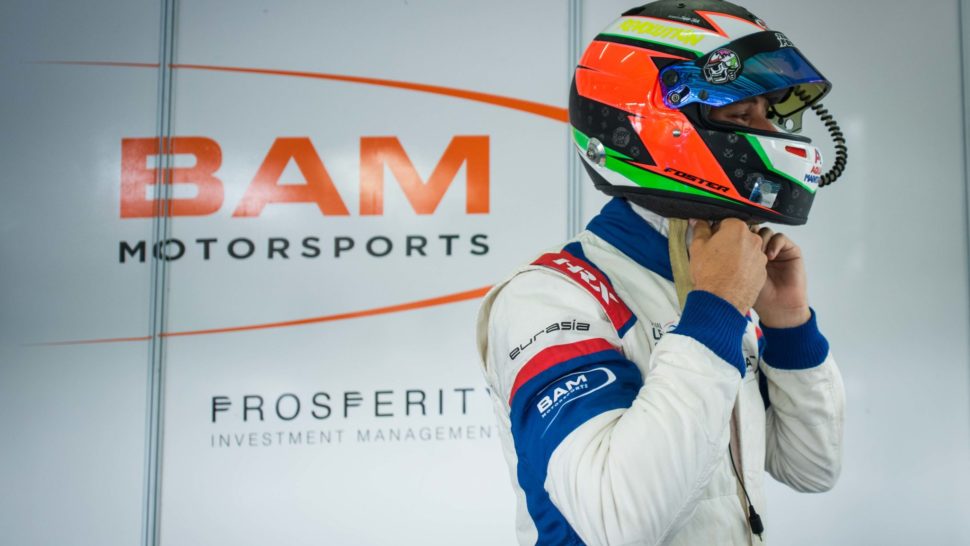 Nick is an example of one of those truly special racing drivers, one that is naturally fast in anything and everything he ever drives. From a junior career in Australia where he cleaned up in all of the junior categories on his way to Formula 3, he then transitioned from Porsche Cup Australia into the European Championship.

BAM first came across Nick in 2016 when he was making his debut in the Blancpain GT Asia Championship, Nick then saw how BAM had helped transition promising amateur racers into a paid professional drivers, and after some initial associations, BAM and Nick began their formal association in 2018.

Since then, Nick has gone on to progress in his GT3 career globally, has enjoyed a complete season of current specification LMP2 machinery under his belt and continues to gain global recognition for his considerable talents. 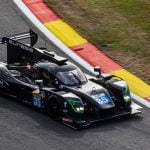 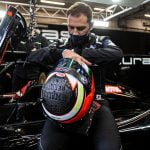 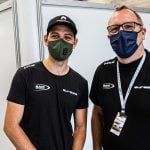 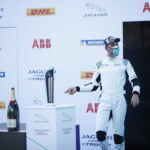 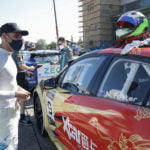 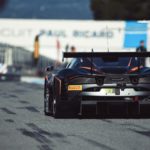 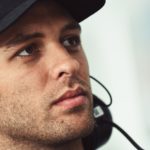 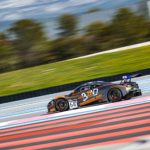 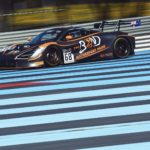 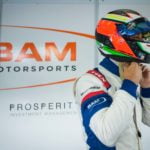 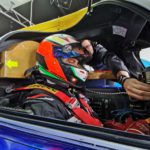 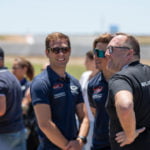 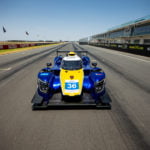 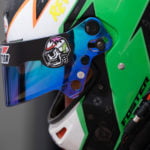 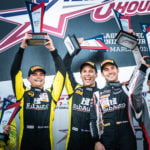 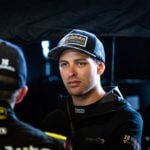 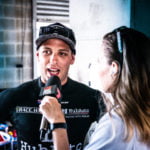 Keep up to date with Nick Foster 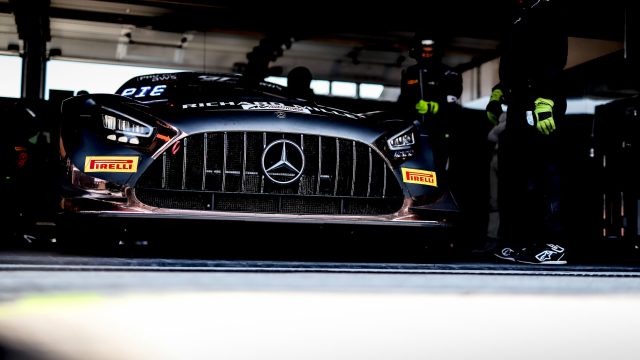 Having successfully competed in the 24 Hours of Le Mans for the second time, Nick Foster is to return to... 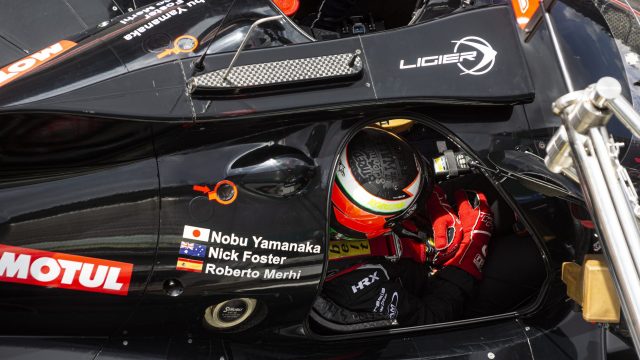 Nick Foster is gearing up for the biggest race of the season this coming weekend as he returns to Eurasia... 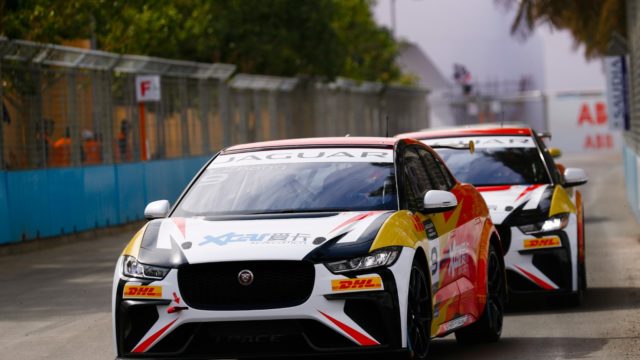 Nick Foster is delighted to be adding a new discipline to his already impressive racing resume, as he joins the... 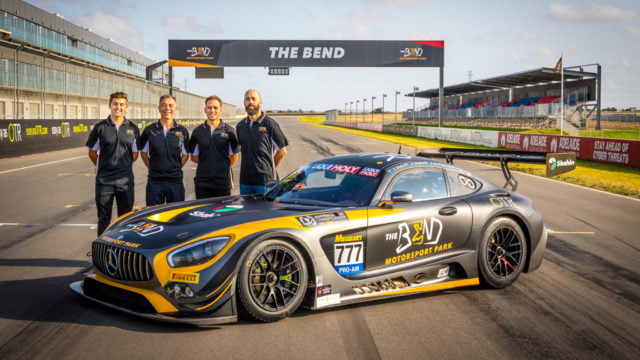