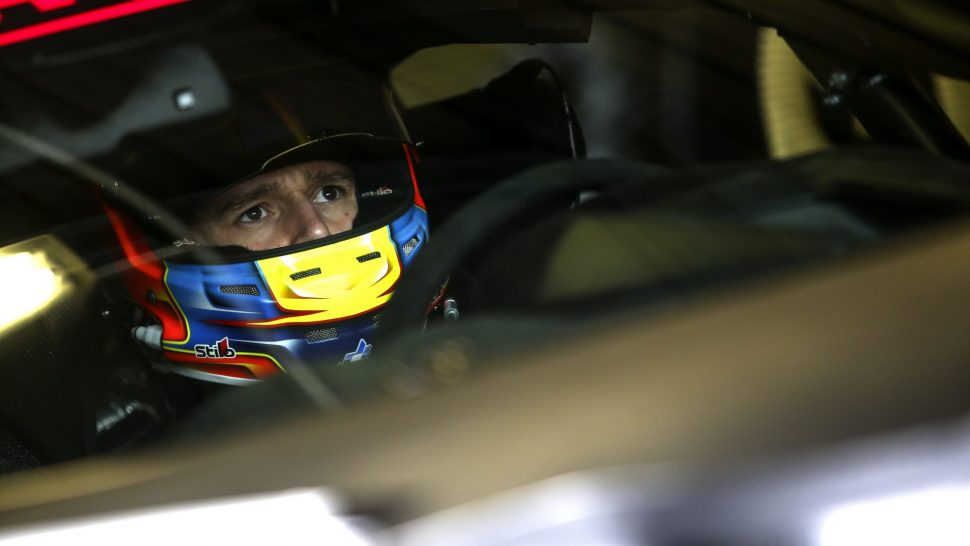 Ben is already part of the McLaren family and has plenty of 720S GT3 experience since joining the brand as a factory driver in 2017. Following a successful period in single seaters, in which the British racer claimed multiple championships, he moved to GT racing in 2016, including a spell in the Pirelli World Challenge in the US.

More recently Ben raced the McLaren 720S GT3 on its debut in the 2018 edition of the Gulf 12 Hours, whilst also trying his hand – with considerable success – in LMP2 Prototypes in the Asian Le Mans Series last year where he notched up two victories from the four rounds.

The Asian Le Mans Series gets underway with back-to-back races in Dubai, 13-14 February, and then on to Abu Dhabi for two more rounds, 19-20 February; circuits that Inception Racing has already competed at this year.

Ben Barnicoat
“I’m absolutely thrilled to be joining Inception Racing for the 2021 Asian Le Mans Series. They are a team that I have followed closely since they joined McLaren as a customer team and their results since having the 720S GT3 speak for themselves.

“I’m also excited to race with Brendan and Ollie for the first time; they have both just had really strong performances in the 24 Hours of Dubai and the 6 Hours of Abu Dhabi, following on from their impressive 2020 campaigns in GT Open. I feel that, as a team, we are going to be one of the strongest on the grid and I’m really looking forward to becoming a part of the team and getting on track in Dubai.”

Shaun Goff, Team Principal
“We’re really excited to add Ben to our driver line-up for the Asian Le Mans Series. His exceptional pace combined with the super-fast pairing of Brendan and Ollie will make us one of the favourites. Although Ben hasn’t worked with the team before, we have talked on a few occasions on trying to make it happen, so when this opportunity arose, the decision was quickly made.”