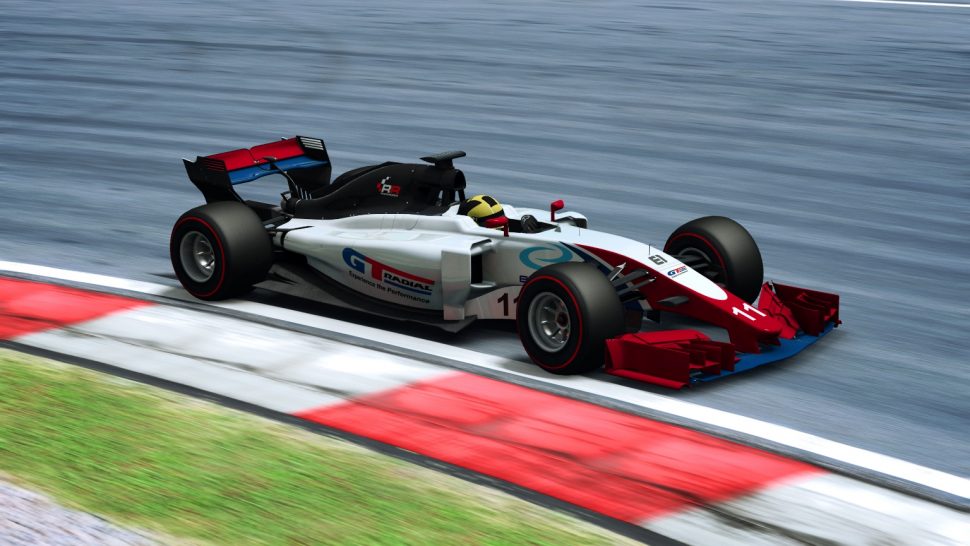 Eurasia Motorsport most recently competed in the 24 Hours of Le Mans for the fourth time, and while putting together its comprehensive race programme for the 2021 season, the Philippine-based team, in conjunction with GT Radial Philippines (Northern Automax Intersales Inc.), is also busy preparing for the inaugural E1 Championship.

The Asia Pacific E-Sports series features weekly races and gets underway this Thursday (19 November) at Sepang, Malaysia in what is dubbed Season Zero. 30 drivers will fill the virtual grid with two entries from GT Radial Eurasia Motorsport.

Inigo Anton and Joaquin ‘Wakkeen’ Garrido join GT Radial Eurasia Motorsport to take part in the 12-round championship and both have simulator and real-world motorsport experience. Inigo is Philippine Autocross Champion and Joaquin has Asian Cadet karting championships to his credit.

For the two Filipino youngsters, they get the opportunity to be associated with this exciting new championship led by former F1 and IndyCar racer Alex Yoong. The pairing will also gain valuable experience from Tan Lip Han, Eurasia Motorsport’s Data Engineer, who recently worked on the team’s Asian Le Mans Series and 24 Hours of Le Mans programmes.

GT Radial is produced by Giti Tire Group which is headquartered in Singapore and is manufactured by PT Gajah Tunggal Tbk, the largest tyre manufacturer in Southeast Asia.

Mark Goddard, Eurasia Motorsport Team Principal
“We as a team race around the world, but we are proud of our heritage and roots here in the Philippines. We enjoyed a lot of coverage recently after a successful 24 Hours of Le Mans programme and we would like to give something back, some way of helping two talented young Filipino racers raise their profile over the next few months.

“Our long-term goal is to compete in the 24 Hours of Le Mans with a Filipino driver, and this – GT Radial Eurasia Motorsport – is the first step to potentially help them get there. With the support of a world-class team and corporate Philippines, we can make the dream come true. It’s great that GT Radial is supporting talented young Filipino racers and helping them to take the first steps to Le Mans glory.”