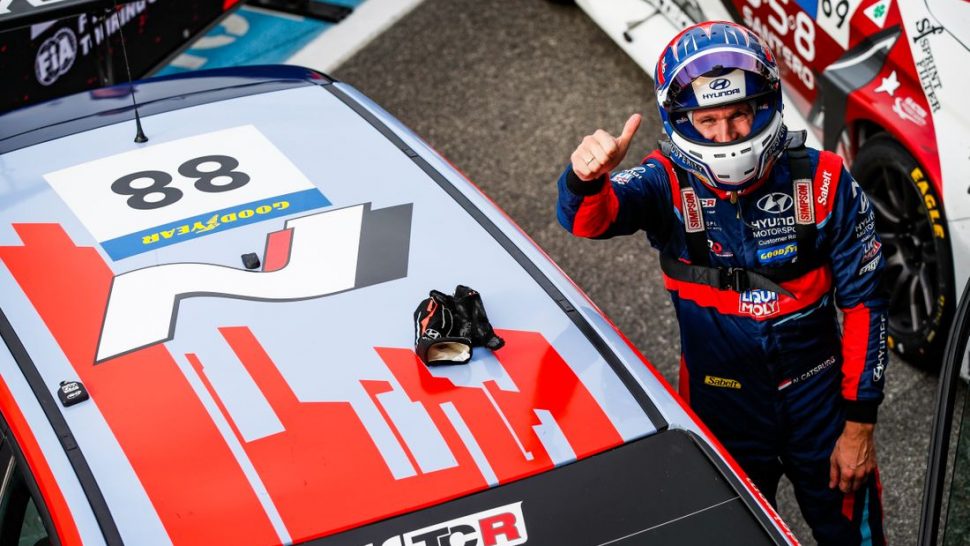 Whether it’s the 24 Hours Nürburgring, the Indianapolis 8 Hour or a sprint race in the FIA Touring Car Cup, the one consistent is the man at on the top step of the podium as Nicky Catsburg made it three-from-three this afternoon (11 October 2020) at Slovakia Ring.

The latest success, at the wheel of his Team Hyundai i30 N TCR, makes for an incredible run of success for the Dutch driver which began with the Nürburgring with ROWE Racing and then in the Intercontinental GT Challenge with Walkenhorst Motorsport and finally with the lucky #88 Engstler Hyundai entry in WTRC.

For Nicky, his continued success carries the season-long momentum as he prepares for back-to-back races, the first with Corvette Racing as he aims to continue their recent run of success in the IMSA WeatherTech SportsCar Championship at Road Atlanta, and then on to the TOTAL 24 Hours of Spa with Walkenhorst Motorsport and the trusty BMW M6 GT3.

“Winning the Nurburgring 24 was a dream come true, it has been my number one race to win as it is my favourite event and to win it for BMW after some years was very special,” Nicky began. “Then I was fortunate enough to kiss the bricks at Indianapolis, again with BMW, and it was a great result and cool to have back-to-back wins with BMW.

“I won the main race here in Slovakia Ring to continue the streak with Hyundai and Team Engstler,” he continued. It’s the team’s first win in WTCR, so it is a very good feeling and I honestly, I can continue this way into the next two weeks.

“It would be great to add Petit Le Mans to that win list, and then the Spa 24 Hours again bit in all honesty, that would be very very difficult. But you never know and I hope the luck continues and I can win those two races as well!” 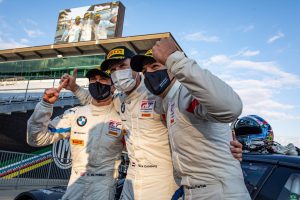 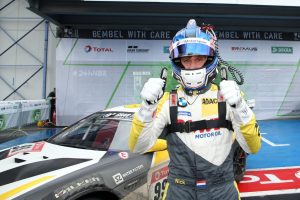