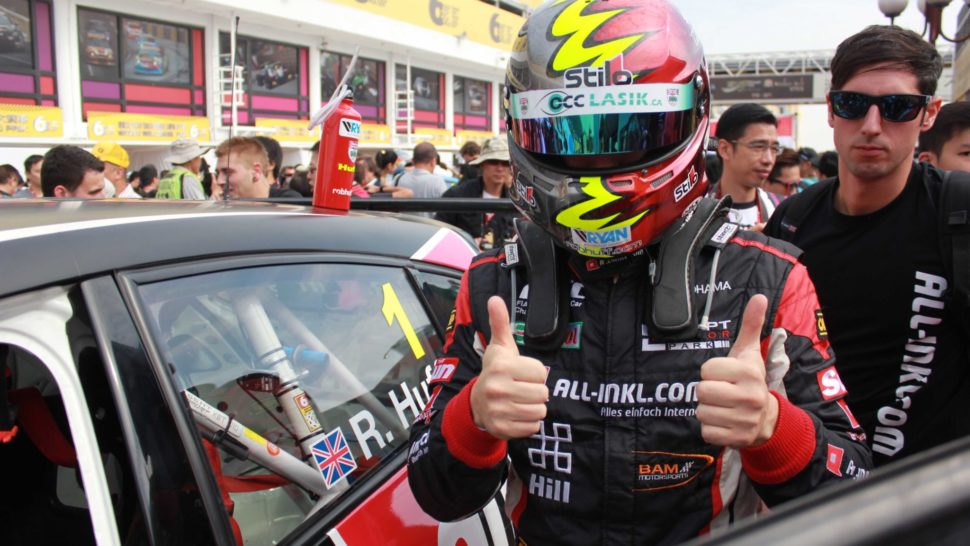 When Rob found himself in the unfortunate position of the being the 2012 World Touring Car Champion and out of a role following the withdrawal of Chevrolet – his employer of the previous nine years – from motorsport, Rob teamed up with BAM to find a new direction for his career and earning potential as a reigning FIA World Champion.

Initially, BAM assisted in monetising Rob’s drive with the All-Inkl WTCC team whilst finding him opportunities to race sportscars in Daytona – broadening his horizons – in the US, as well as GT cars in Europe and Asia.

As well as finding a number of lucrative sponsors over the coming years, BAM assisted in Rob’s continuing career in WTCC with LADA Sport and Honda, alongside initial forays into the then fledgeling TCR Series. BAM also facilitated a number of business and driving ventures in China which continue today. 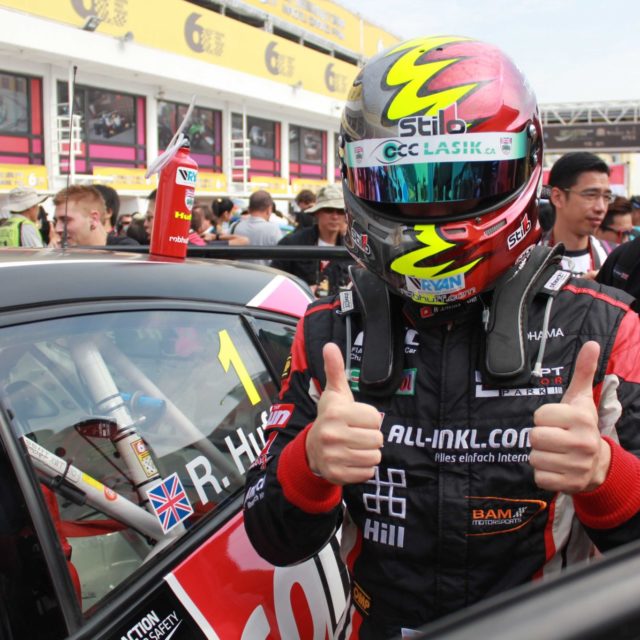 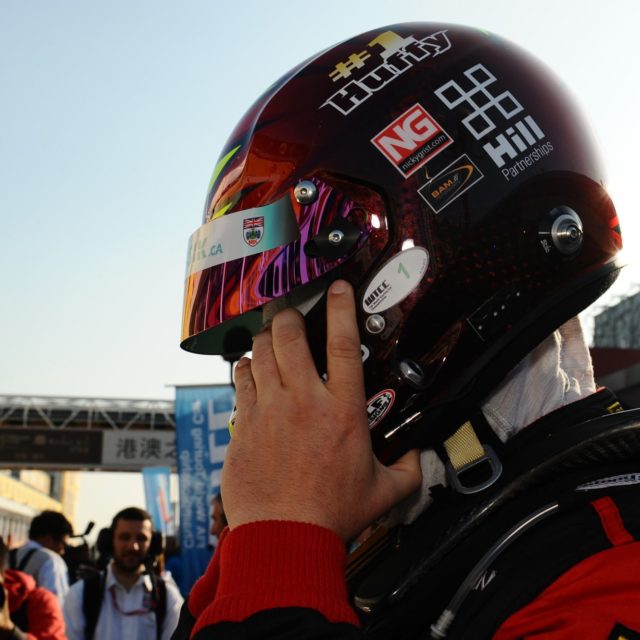 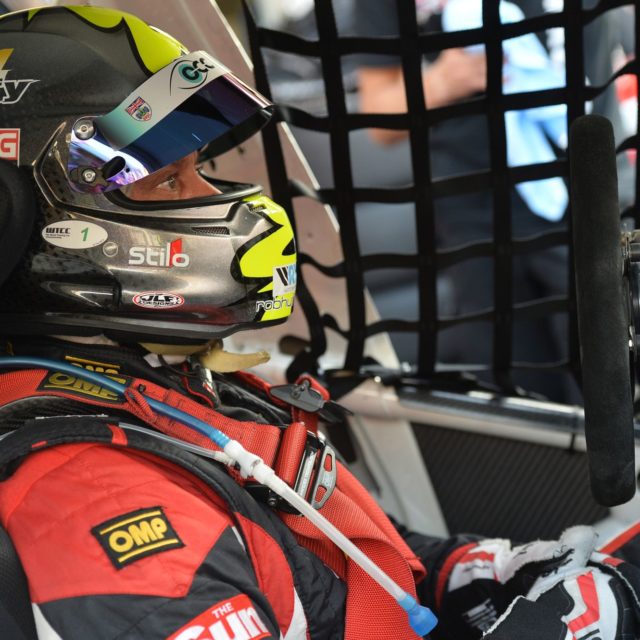 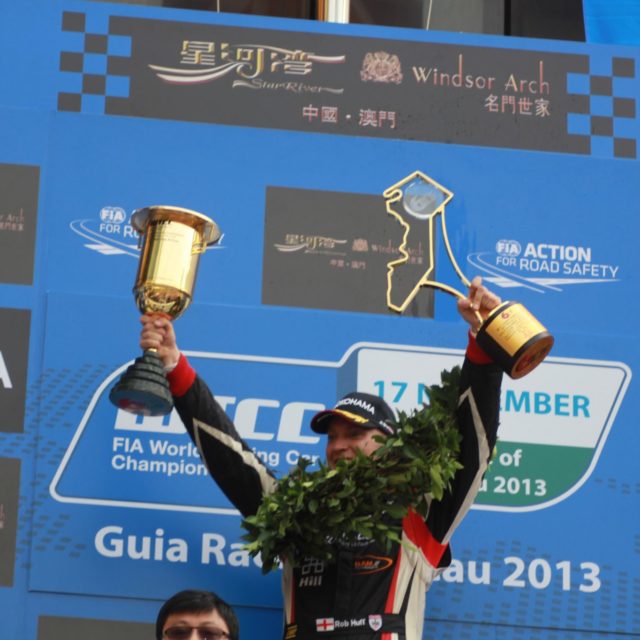 Keep up to date with Rob Huff

Rob Huff reflects: From batsman to Batman and a race win to marvel at

From batsman to Batman and a heroic race win marvel over, Rob Huff reflects on the Goodwood Revival.

Rob Huff reflects on deadlifts and lifting trophies in Japan

Rob Huff reflects on deadlifts and lifting trophies in the FIA WTCC Race of Japan at Twin Ring Motegi.

Rob Huff will clock up plenty of air miles as he darts between Asia and Europe during the month of...

Rob Huff traverses continents and decades as he swaps iconic historics at the Silverstone Classic (29-31 July) for the WTCC.