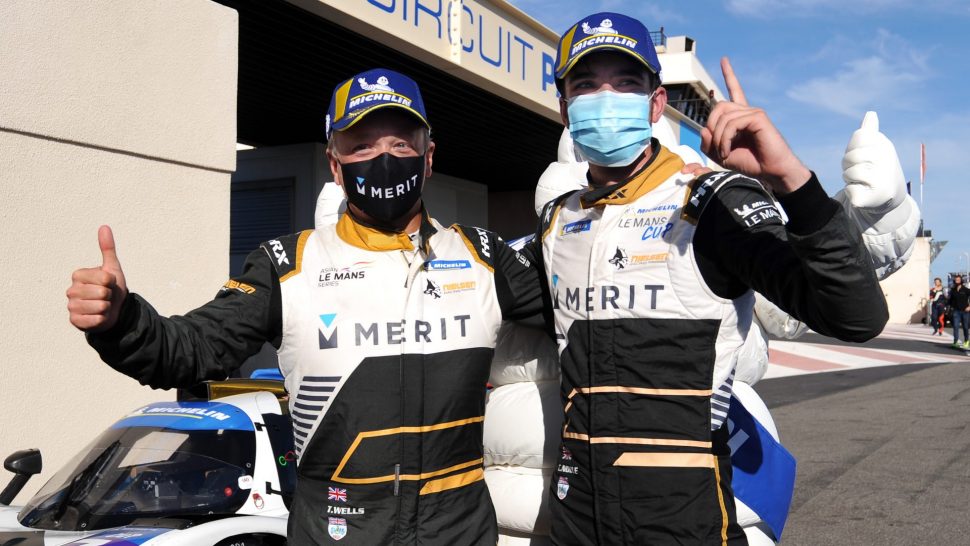 Colin Noble won the Michelin Le Mans Cup last season alongside teammate Tony Wells and returns to the Nielsen Racing squad once again this year to defend his European title. He will also compete in the four-round Asian Le Mans Series, held in the United Arab Emirates.

UK LMP3 Cup and Asian Le Mans Series) has resulted in his FIA driver grading moving from Silver to Gold status. However, this limits the young Scotsman in the European Le Mans Series, and he will therefore be looking at other options in conjunction with his two main programmes this year.

“It was great to take my third title with Nielsen Racing last year, it was very welcome having come so close to the top step so many times with the team,” Colin stated. “Unfortunately, the move from Silver to Gold status really does limit options in LMP3 going forward, but we all have to play by the rule; they are all in place to ensure the field is both competitive and fair.”

“So, I’ll be back in Asian Le Mans, aiming to repeat the success of 2020,” he continued. “We had good pace again last year, but the one DNF hurt us. I’ll also be in Le Mans Cup again with Tony. I have won both of these championships before, so we know that we can push for further success together. The European Le Mans Series feel like unfinished business to me and it’s fair to say that we didn’t get a whole lot of luck in the last campaign. I’d like to return, but it’s not an option at the moment, so I’ll see if there are opportunities outside of LMP3.”