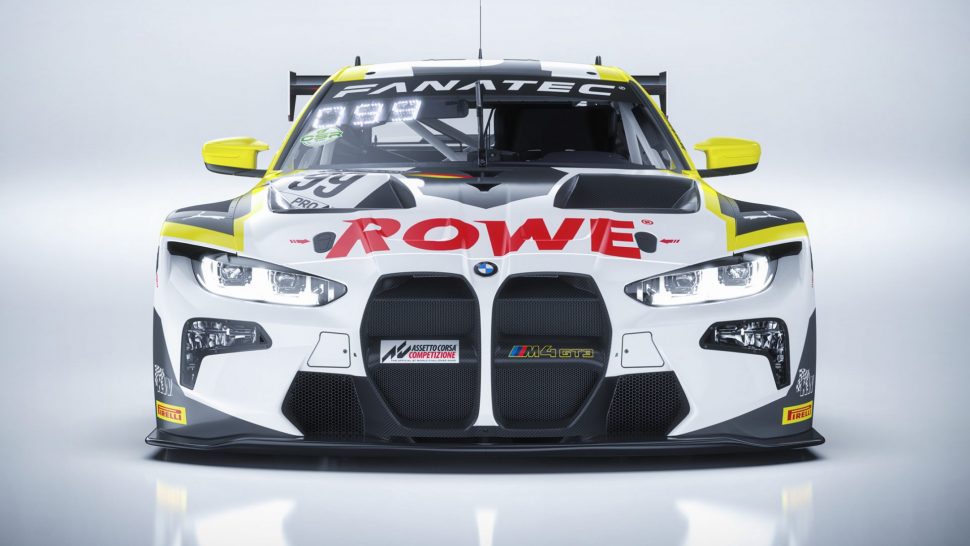 Having already made his BMW M4 GT3 debut earlier this year in the Dubai 24 Hours, and then completed the demanding Rolex 24H in the same equipment, Nick Yelloly is pleased to confirm a two-pronged series assault in both GT World Challenge and Nürburgring Endurance Series with ROWE Racing.

Nick and ROWE are no strangers, having collaborated in recent seasons together with considerable success with BMW machinery. The most recent highlight together came in what Nick described as his ‘best race ever’ as he and BMW claimed a famous 2020 victory with his teammates at the Nürburgring Nordschleife.

Armed with the new BMW M4 GT3, of which he now has extensive experience, he and ROWE Racing embark together in two of the toughest GT3 championships globally.

The Fanatec GT World Challenge Europe season gets underway in April, encompassing the legendary blue-riband 24 Hour race at Spa Francorchamps amongst four other challenging events. The Nürburgring Endurance Series, formerly known as VLN, will see Nick focus on the 24-Hour race. He will compete in the two qualifiers in early May, before the ADAC 24H later in the month.

“I started my BMW Motorsport career with ROWE Racing in 2018 with two rounds at Silverstone and Paul Ricard in GT World Challenge, so I can’t wait to get back racing in that series with two great drivers – Nicky Catsburg and Augusto Farfus,” Nick stated. “ROWE has won the Spa 24 before and I have yet to do that myself, so that will be a very important race for me!

Nick will be completing an extensive test programme with the ROWE Racing in the new BMW M4 GT3 before the action gets underway with the official GT World Challenge test session at Circuit Paul Ricard beginning on 7 March 2022. 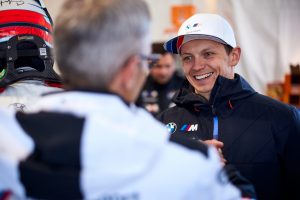