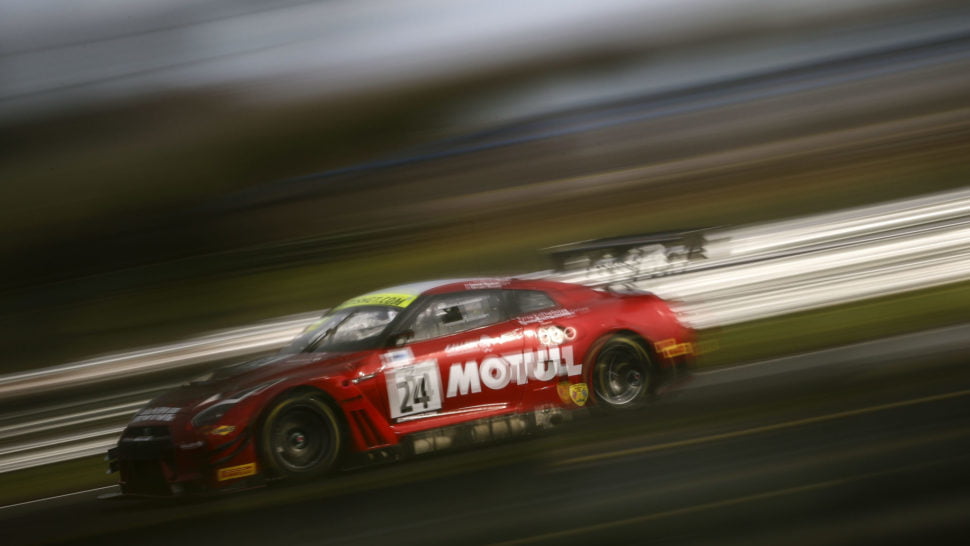 Devon Modell has reluctantly decided to relinquish his seat in the British GT Championship with immediate effect, having completed the opening two rounds in the RJN Motorsport entered Nissan GT-R Nismo GT3.

Devon has found the pressures of running his business, alongside his weekend race commitments, particularly difficult given that running the family-owned night club is not conducive to weekend racing at this level.

The Gallery Superclub Maidstone will continue to support the RJN Motorsport British GT entry for the remainder of the season, although the seat alongside Struan Moore will be occupied by another driver that will be announced shortly.

“It’s a shame,” Devon said. “I knew it was going to be a big ask to run the business and compete over the same weekend. If I’m not able to be 100 per cent focused, it’s better someone else gets the chance to drive the RJN Nissan for now.

“The Gallery Superclub is a new venture for me this year and it demands a lot of attention but I’m certainly not hanging up my helmet just yet and hope to return to the series on another occasion, maybe even later this year.

“For now though, I will be focusing on business commitments and maybe the occasional outing in one-off events when my time permits. I would especially like to thank Bob Neville at RJN Motorsport for his understanding and wish him and Struan the very best for the remainder of the season.”