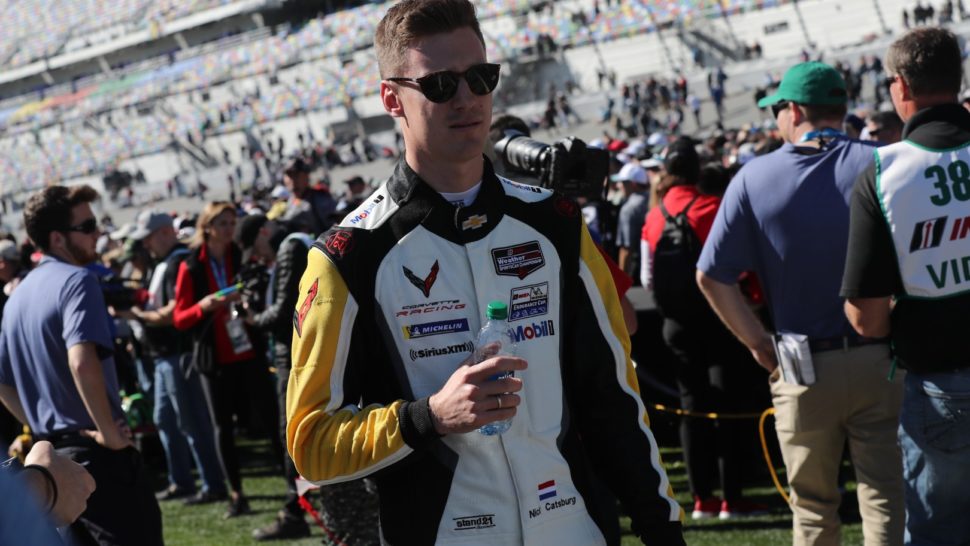 Our association with Nicky began in 2015 through our association with Rosneft Lada and highlights the progress of a high-quality professional driver, fulfilling his potential to build his career on and off the track. Initially, he had limited touring car experience and we helped provide him with the opportunity to continue in the WTCC and into a new contract with Lada for the 2016 season and the spoils that go with being a world-class professional.

2016 brought one-off opportunities in LMP2 and Brazilian stock cars. When Lada Sport withdrew from touring cars, BAM facilitated a switch to Volvo where he continued to build his reputation alongside his BMW activities.

During a sabbatical where the championship refocused to a new format of WTCR he focused on the FIA World Endurance Championship programme with BMW and BAM then negotiated a return to touring cars in a front-line drive with Hyundai Motorsport, as well as an extended contract with BMW and the addition of a third manufacturer in the US in the form of Corvette Racing.

BAM has balanced Nicky’s multiple manufacturer commitments around the world to enable him to excel in the driving seat in all three categories, attracting lucrative sponsorship with his increased profile along the way. 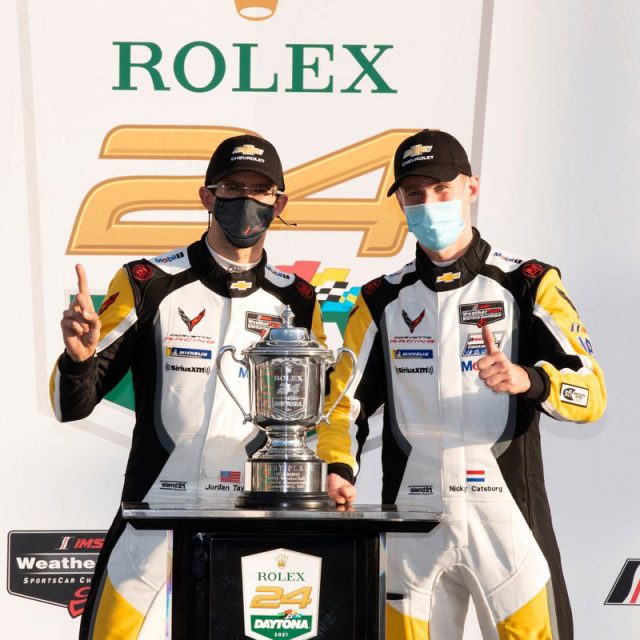 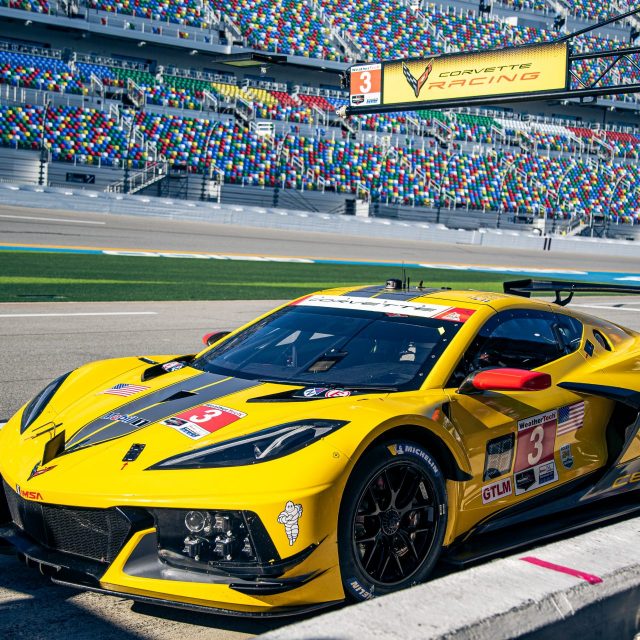 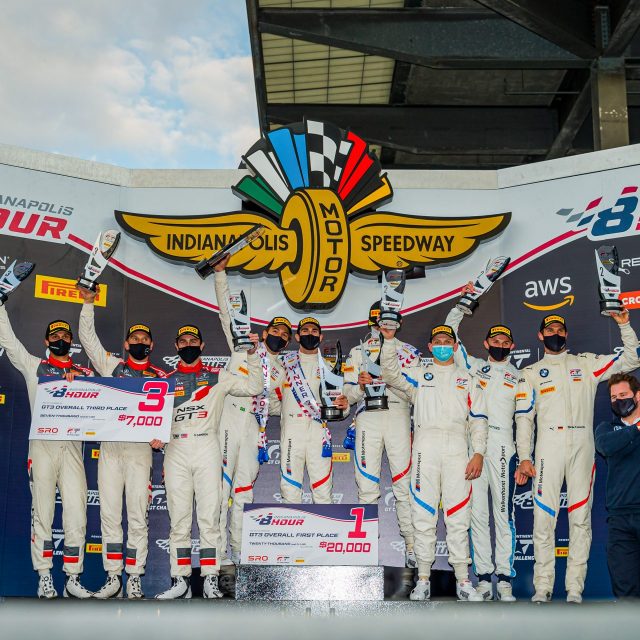 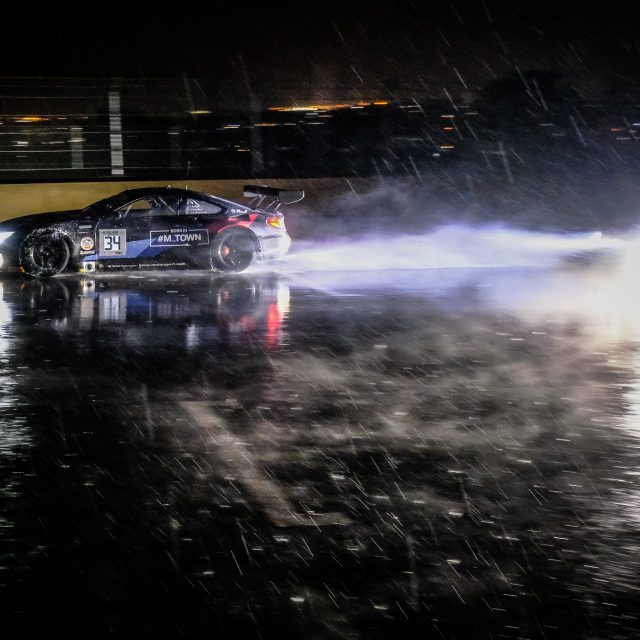 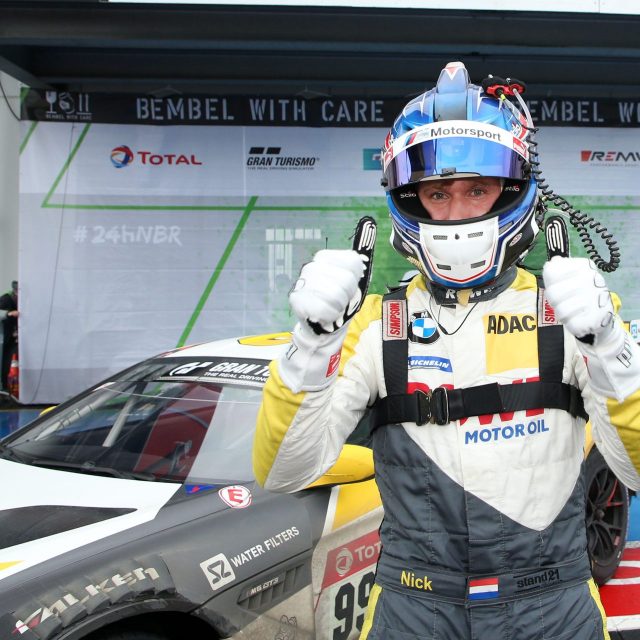 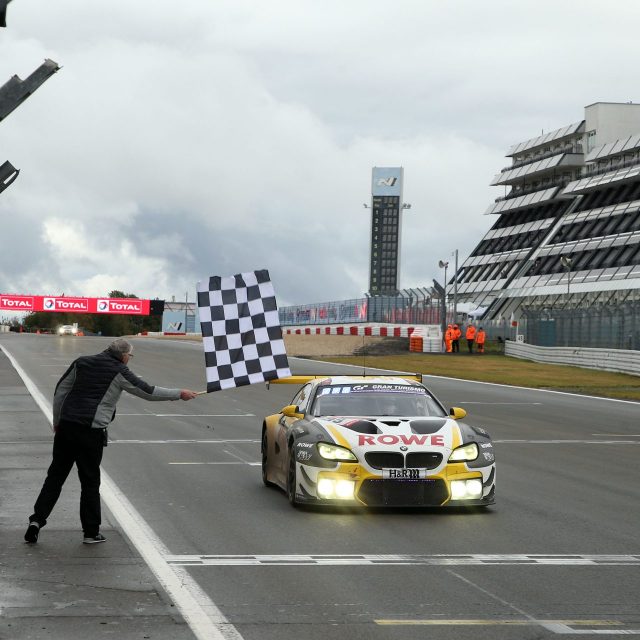 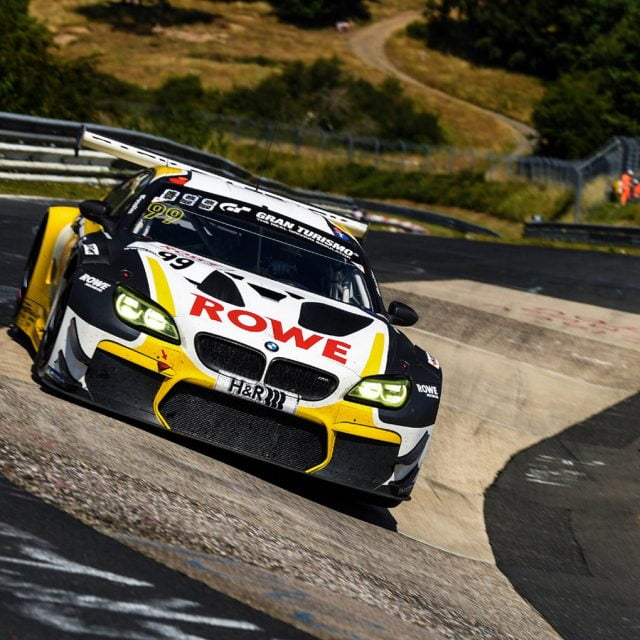 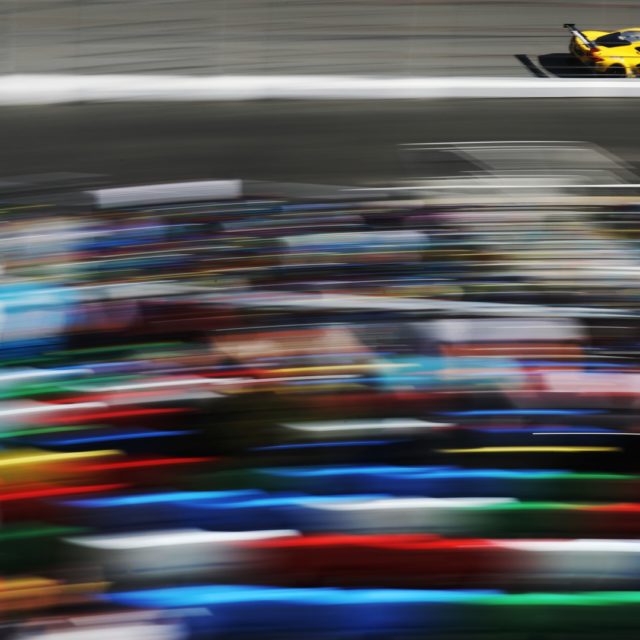 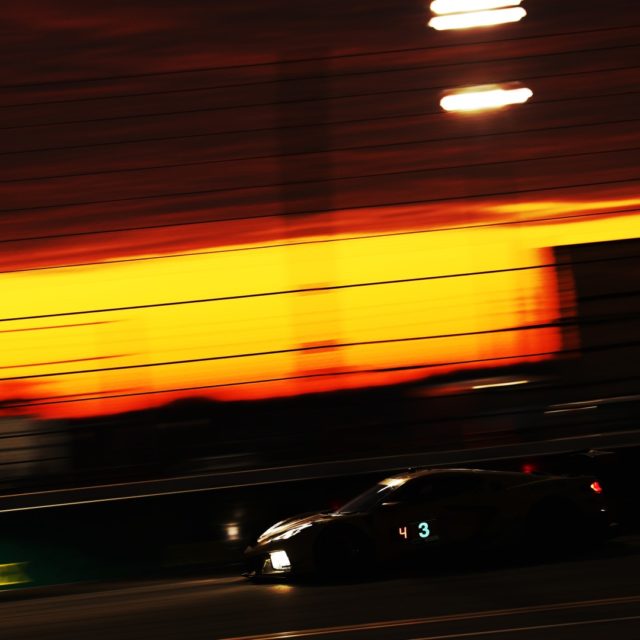 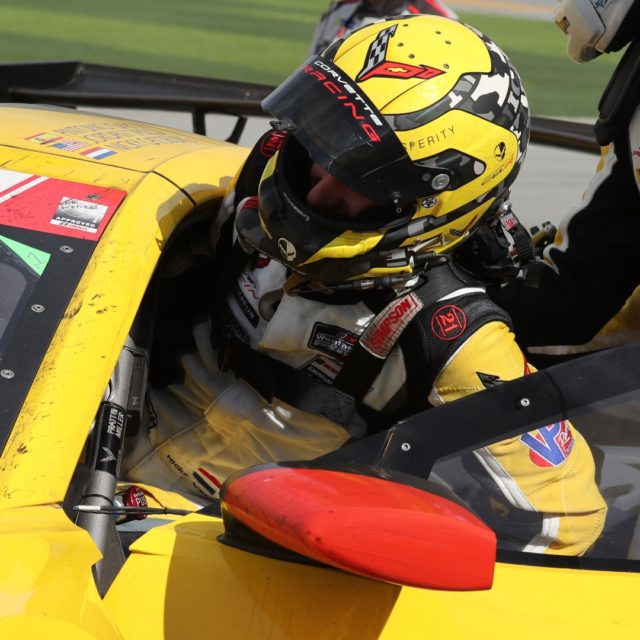 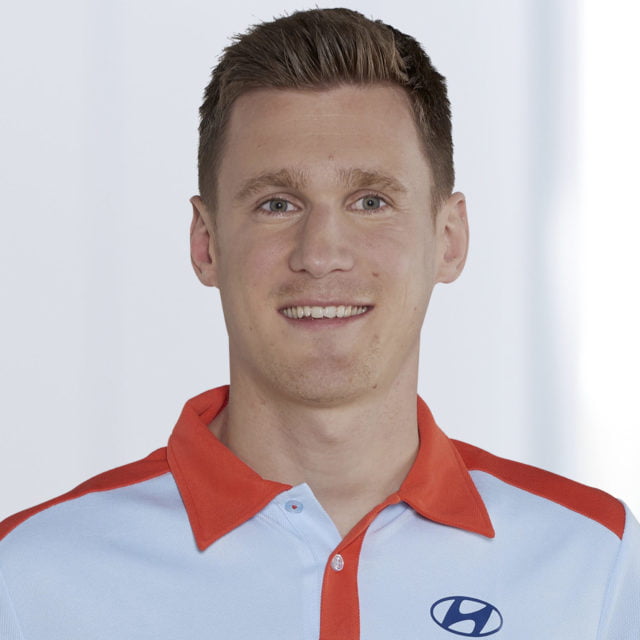 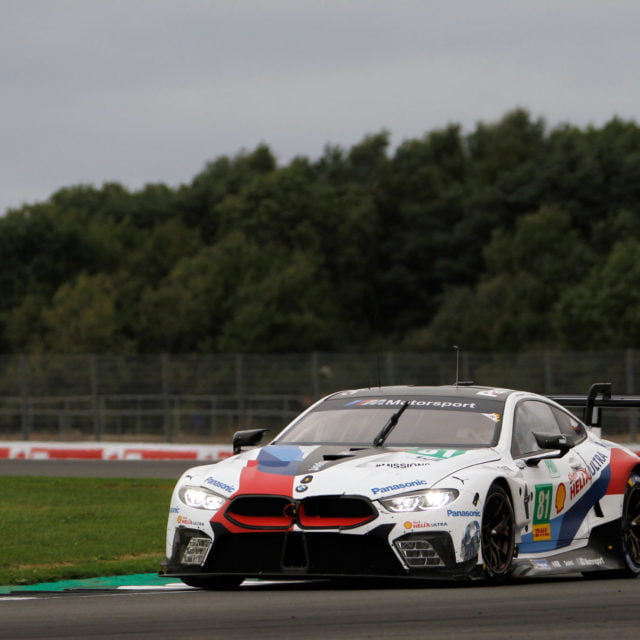 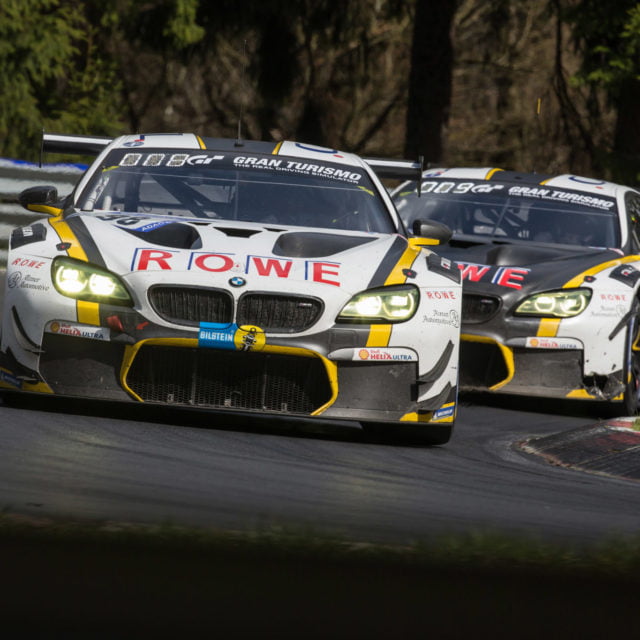 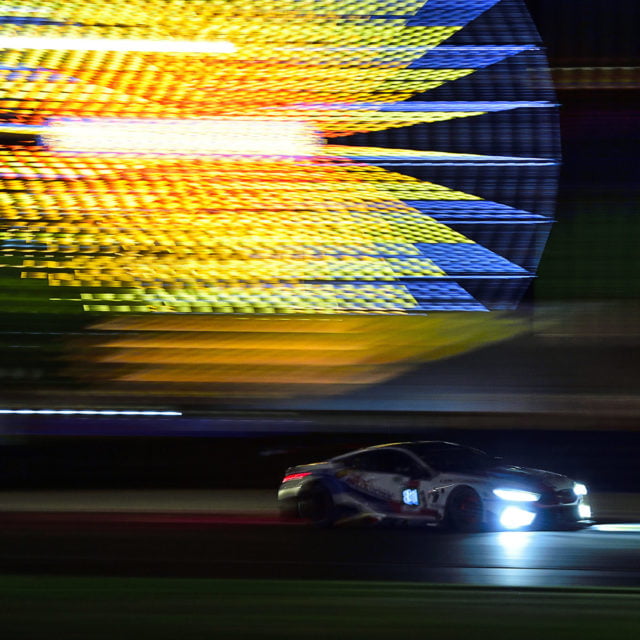 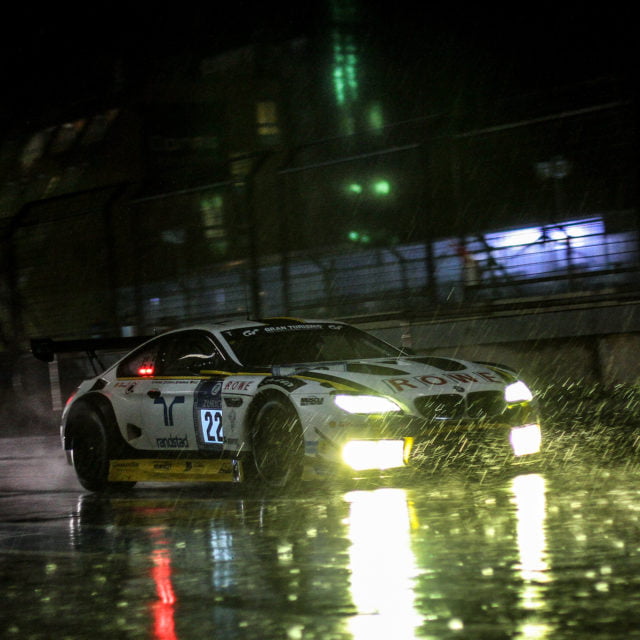 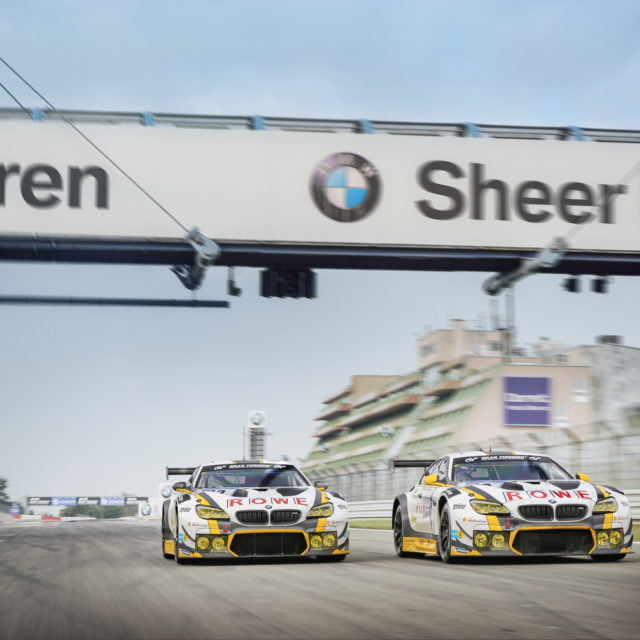 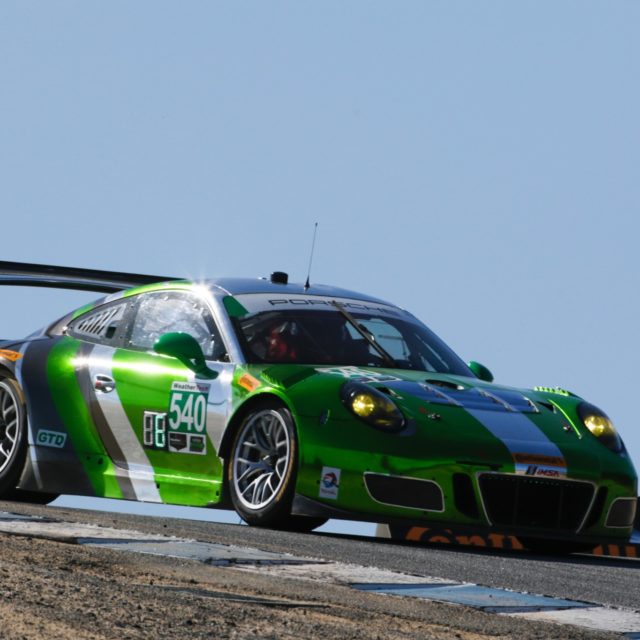 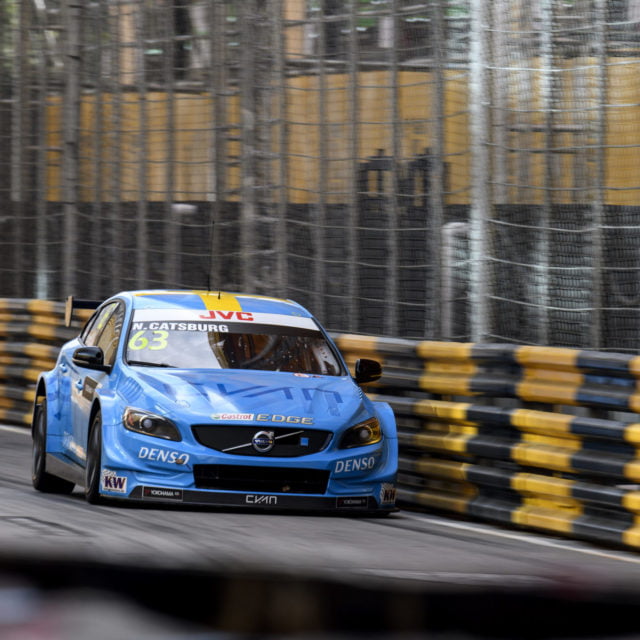 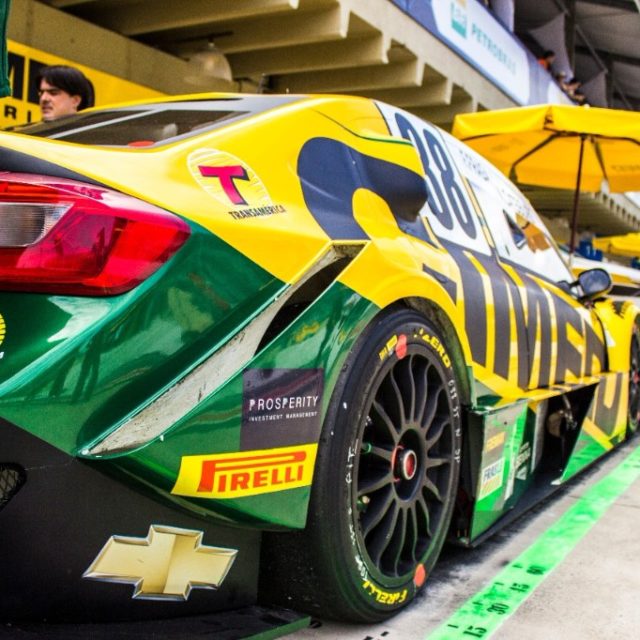 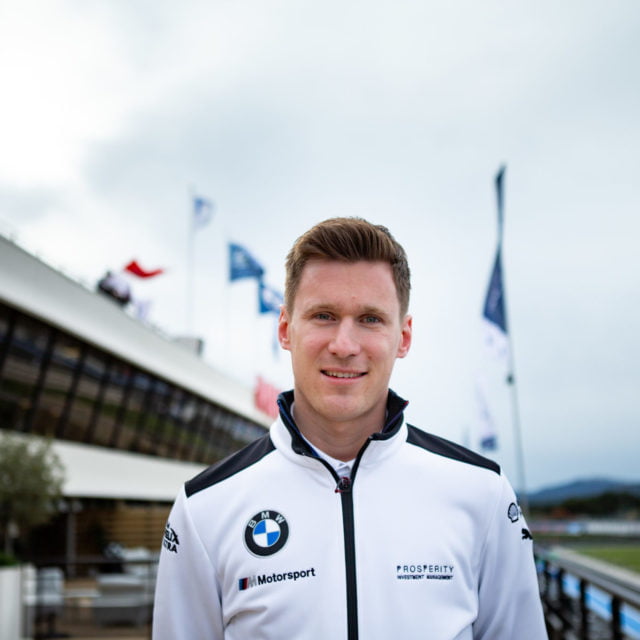 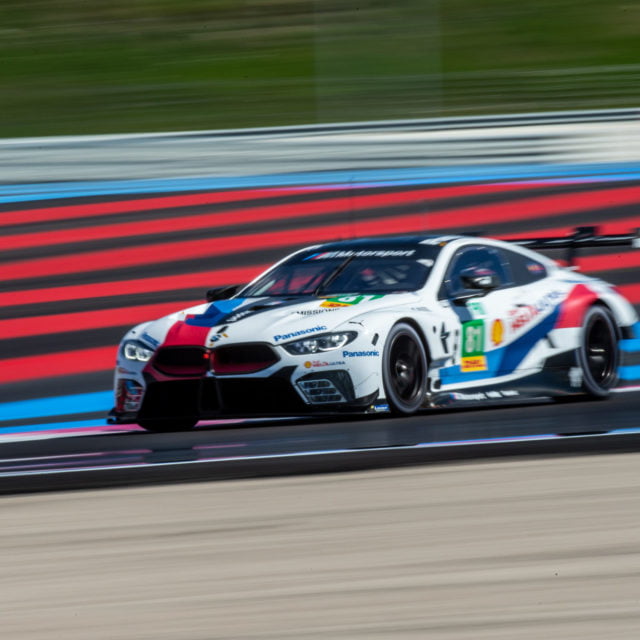 Keep up to date with Nicky Catsburg 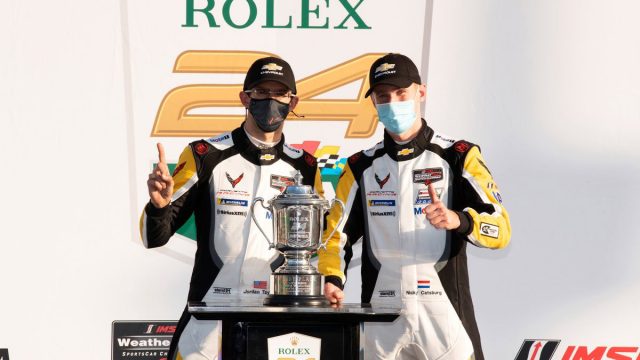 Nicky Catsburg has picked up where he left off last year by winning his first race of the new season,... 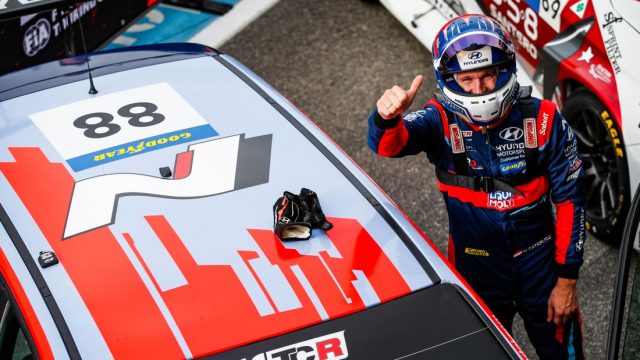 Another race weekend, another team, and another victory for Nicky Catsburg!

Whether it’s the 24 Hours Nürburgring, the Indianapolis 8 Hour or a sprint race in the FIA Touring Car Cup,... 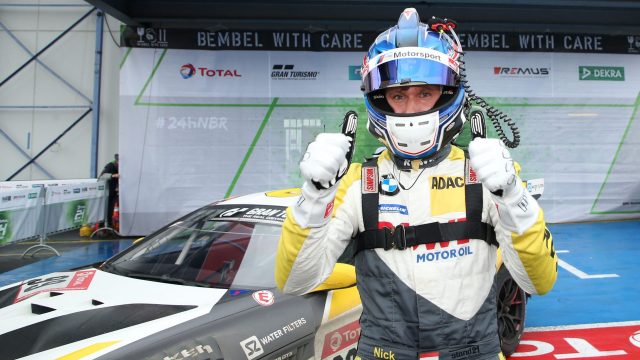 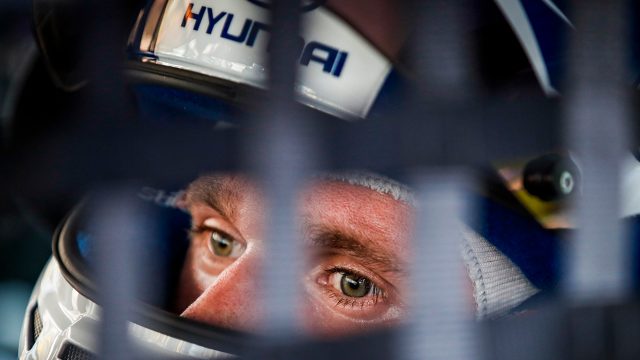 Nicky Catsburg has switched to the new Engstler Hyundai N Liqui Moly Racing Team line-up for his second season in...