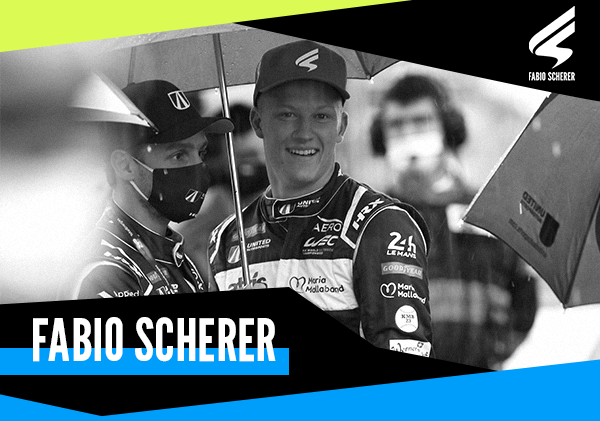 Fabio already has a most impressive resume, and 2021 has seen him step up to another fresh challenge, competing with United Autosports in the FIA World Endurance Championship where he took two wins from five rounds in the #22 Oreca 07 LMP2 alongside teammates Philip Hanson and Filipe Albuquerque.

Prior to WEC, he competed in the highly competitive DTM series with WRT Team Audi Sport following successful campaigns in single-seaters. Having secured his first karting championship in 2014, he joined the ADAC Formel 4 series in 2016, recording his first win with Jenzer Motorsport. He remained in the series in 2017, before moving on up to the FIA Formula 3 Championship with Motopark.

Now, working with BAM Motorsport Management, Fabio will continue to chart out his undoubtedly bright future in the sport, looking at opportunities in LMP2 and the forthcoming LMDh category globally. 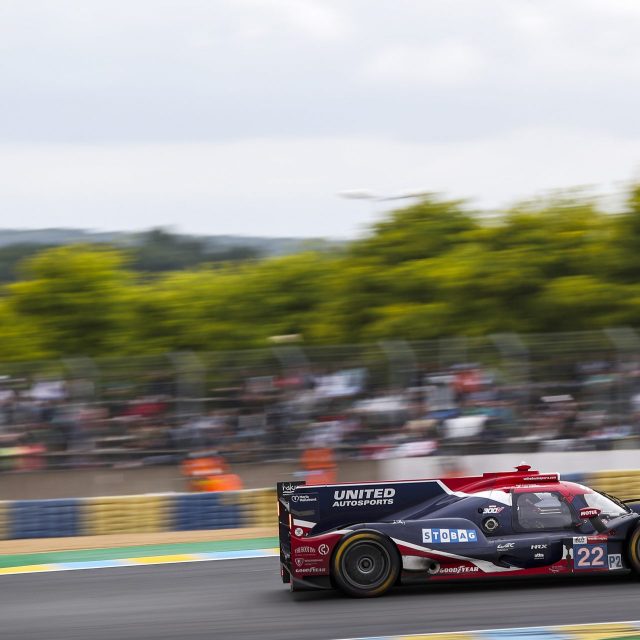 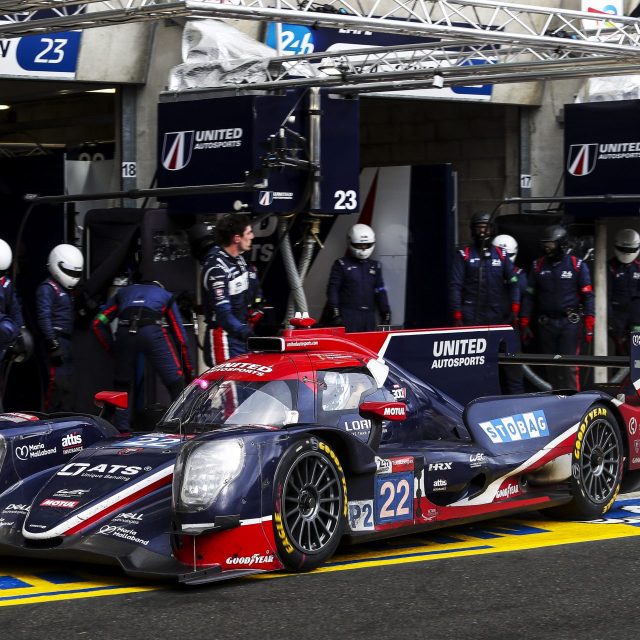 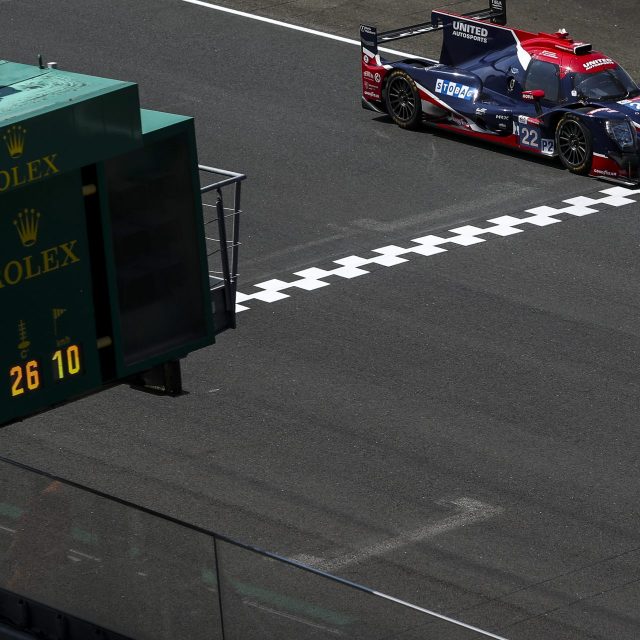 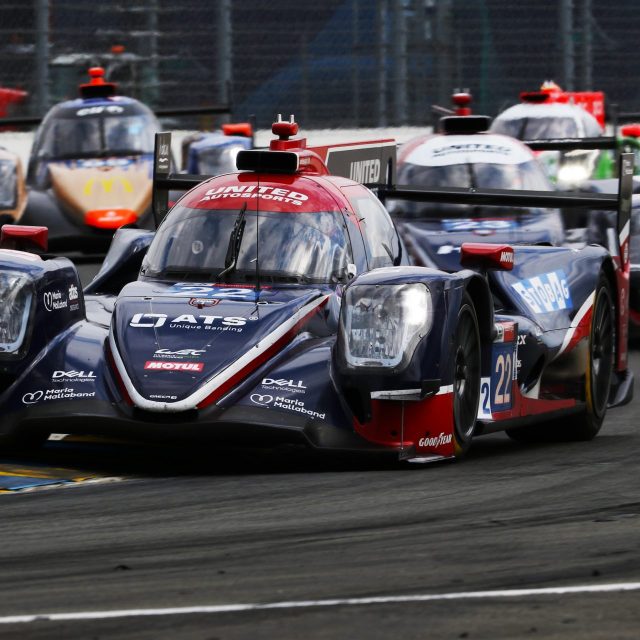 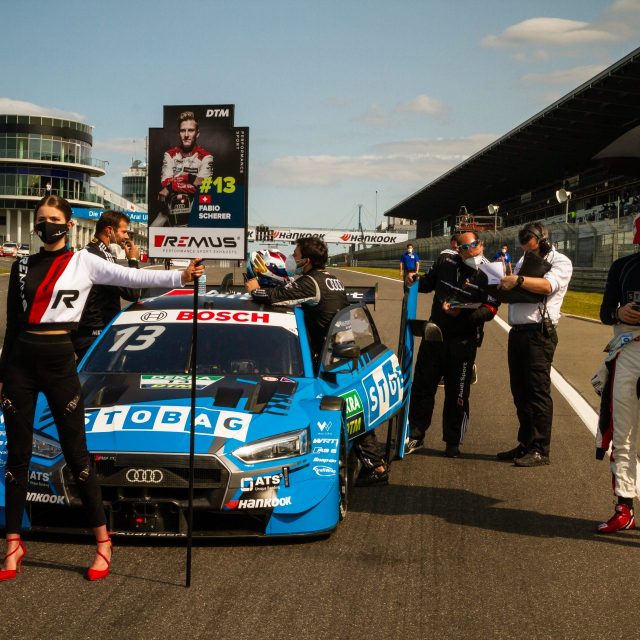 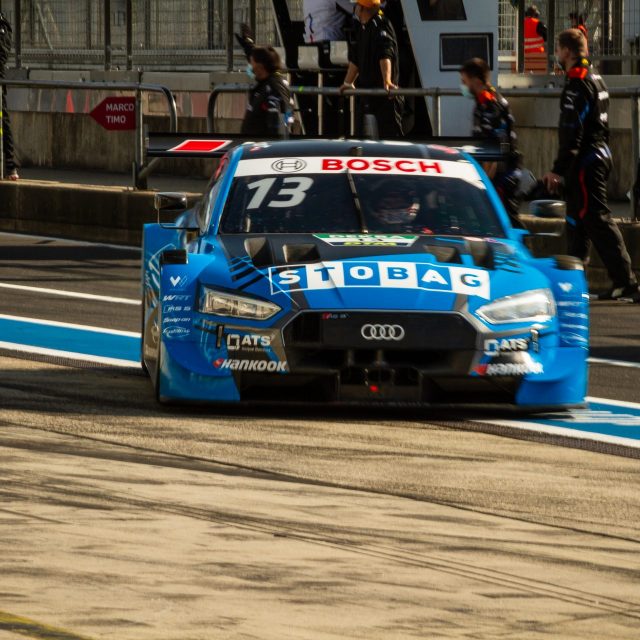 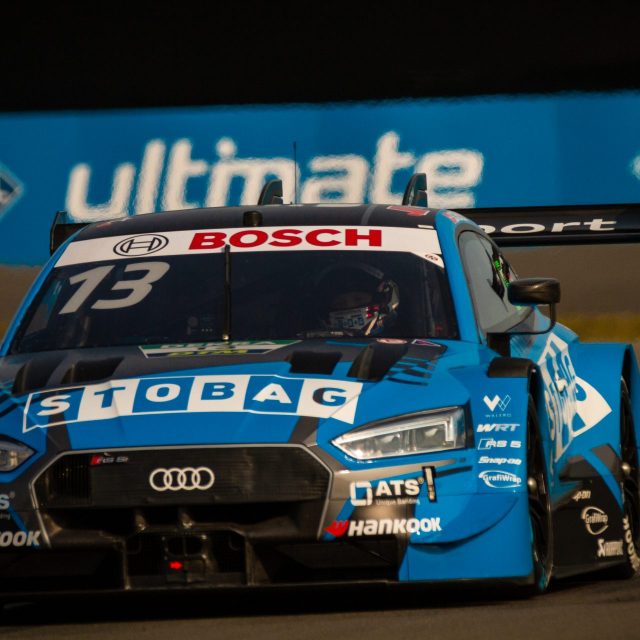 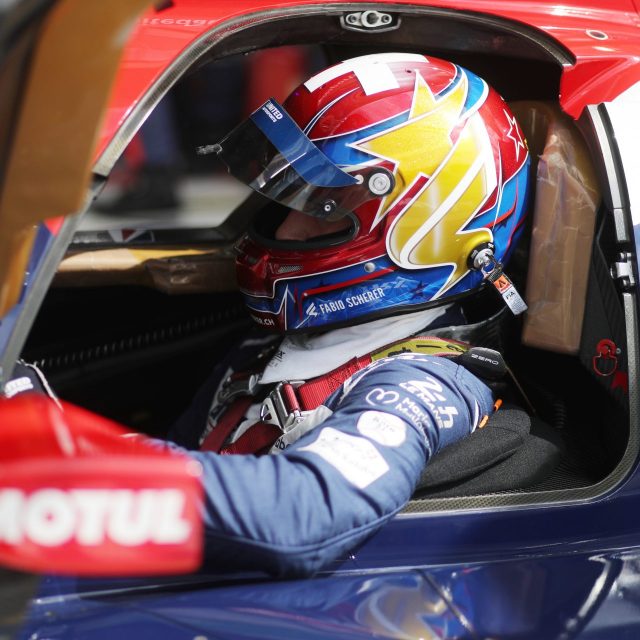 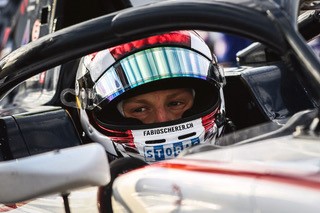 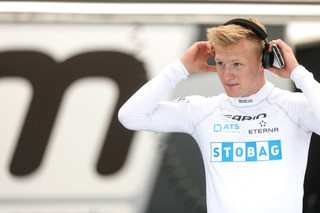 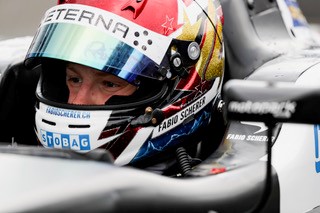 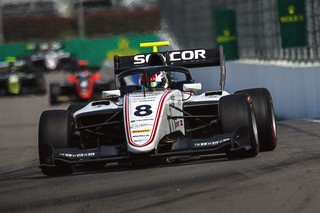 Keep up to date with Fabio Scherer 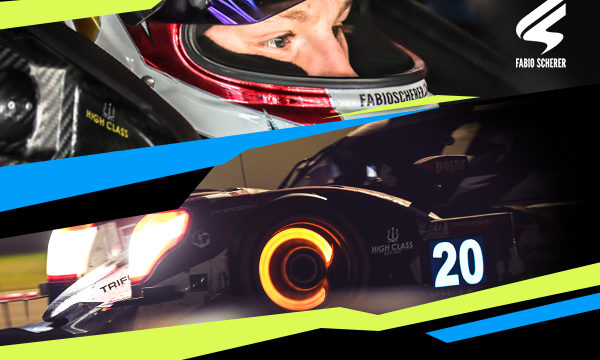 Having demonstrated his race-winning pace in the FIA World Endurance Championship this year, Fabio Scherer is now looking forward to... 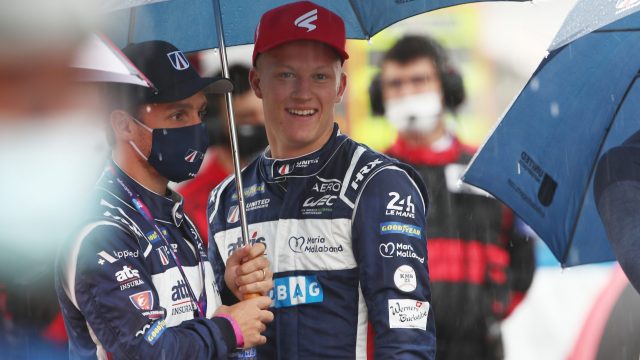 BAM Motorsport Management are delighted to announce that it will represent FIA World Endurance Championship race winner Fabio Scherer on...