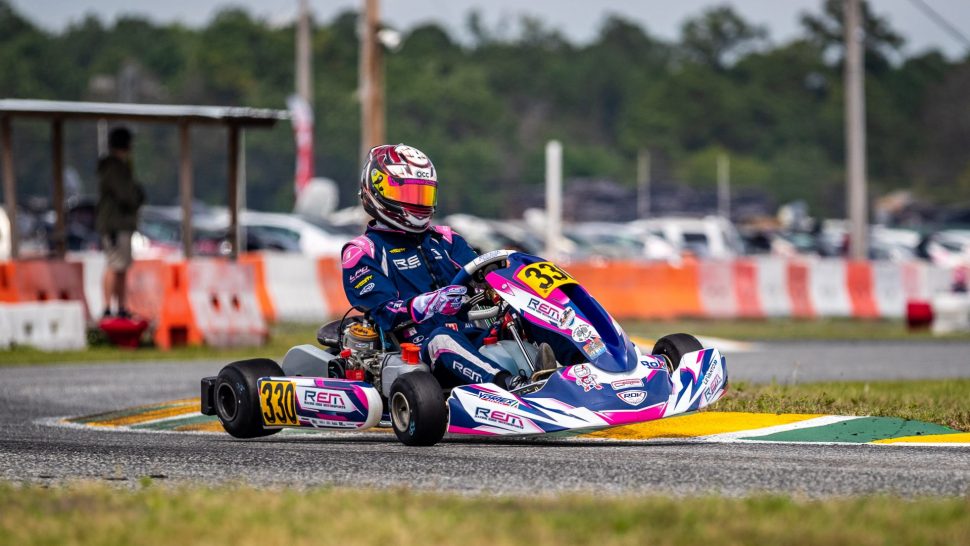 Daniel Ali, like his brother Adam, is a young future star with a background in North American karting. Son of Amateur racer Fareed Ali, Daniel has been on the radar of BAM Motorsport Management for a number of years and signed a long-term management deal with BAM in the summer of 2022. Daniel has competed at the highest levels of karting in Canada and the USA for over six years. He has won several major Canadian karting series titles, and in 2021 represented Team Canada at the Rotax World Finals in Bahrain. He also currently competes in the Emzone Radical Cup Canada race series. Daniel has recently participated in several LMP3 tests sessions with the WEC and ELMS winning team Inter Europol Completion. His long-term racing goal is to compete in high-level prototype endurance racing in Europe and North America. 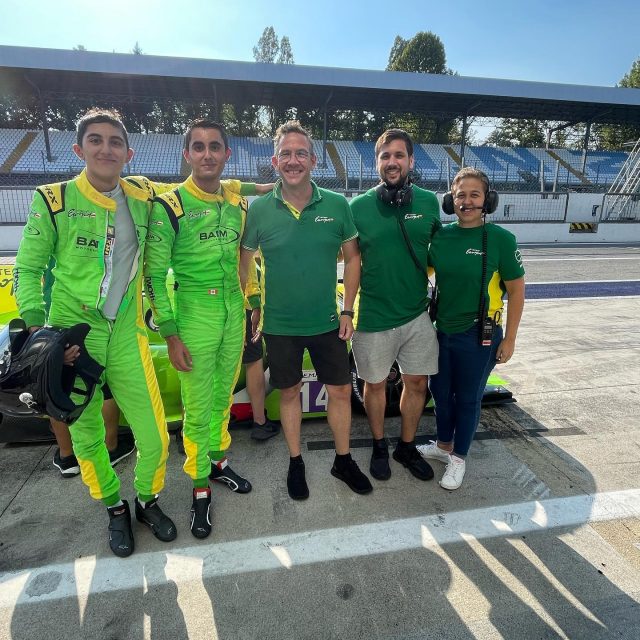 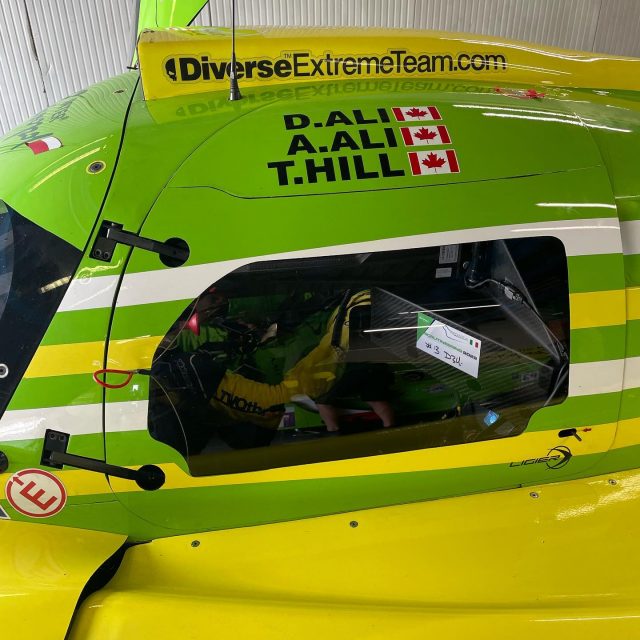 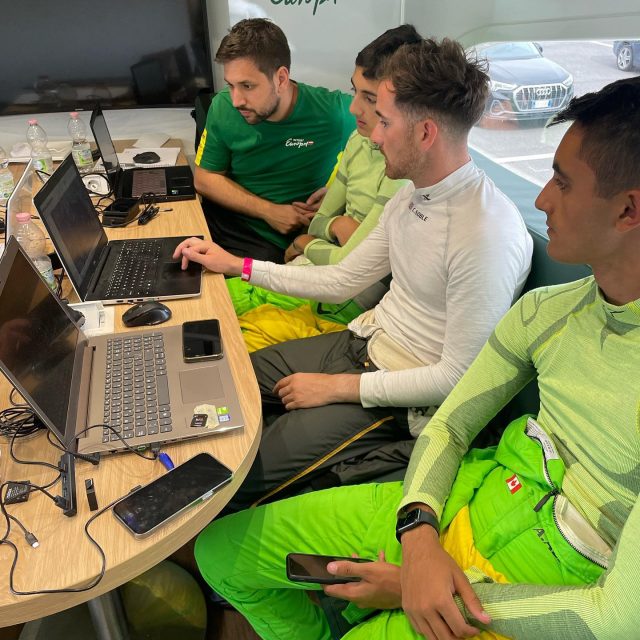 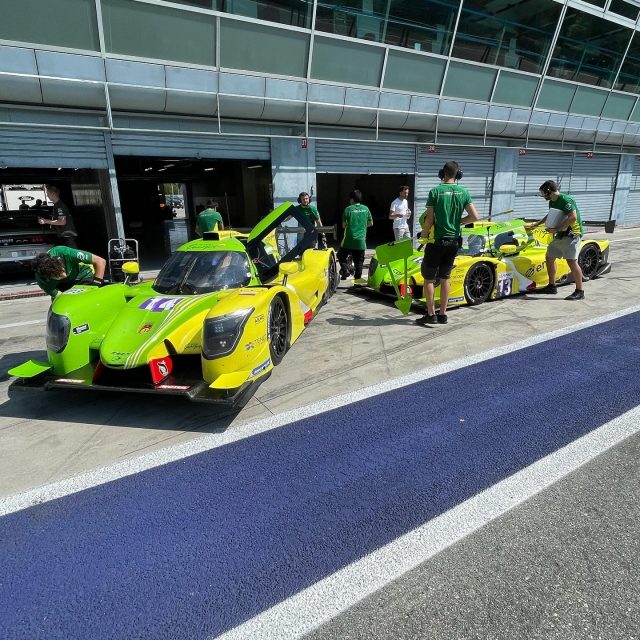 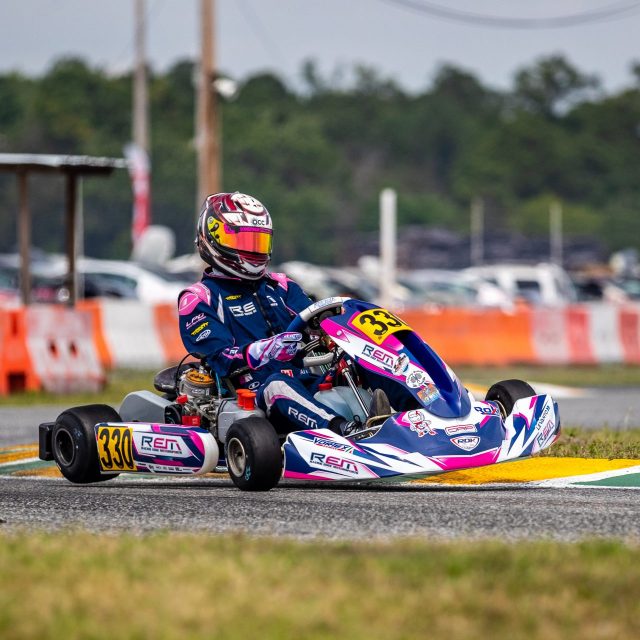 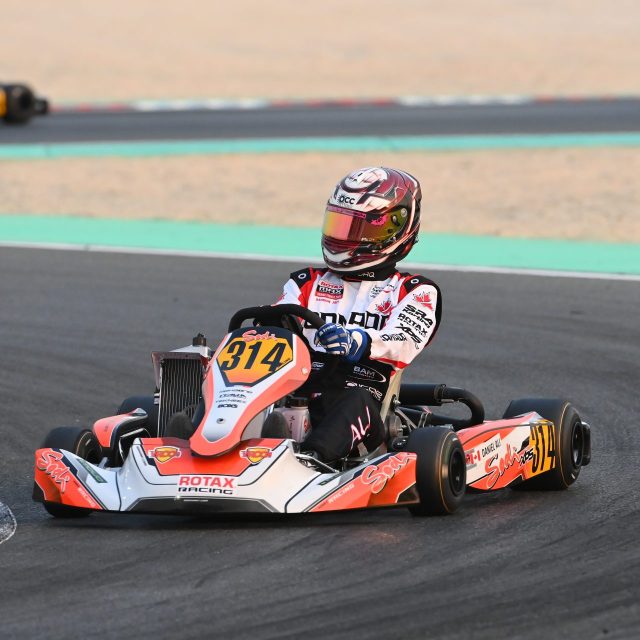 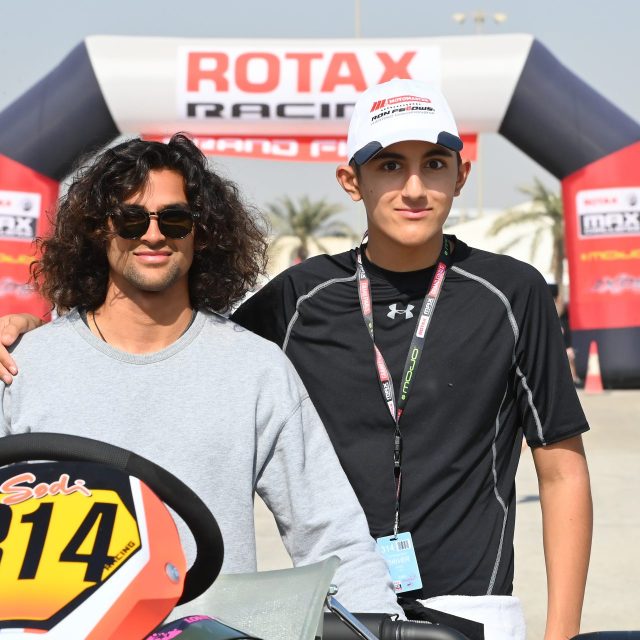 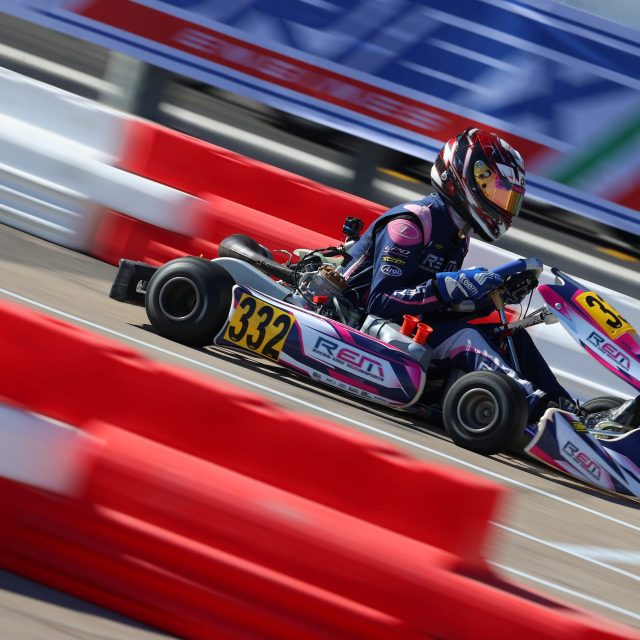 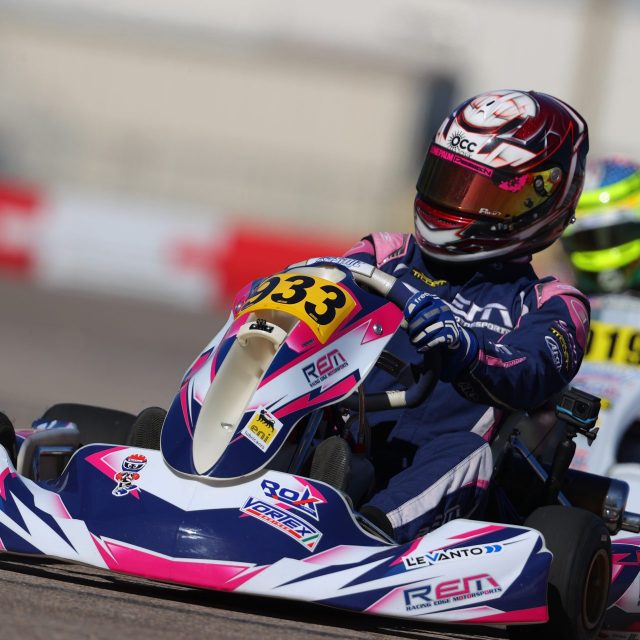 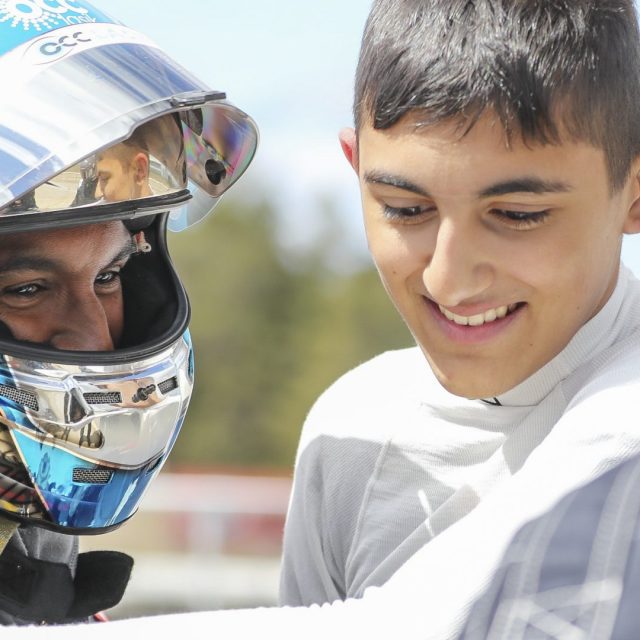 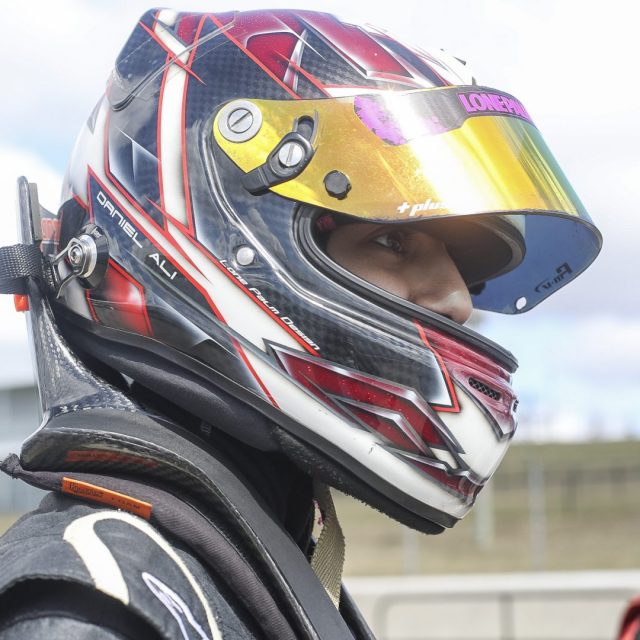 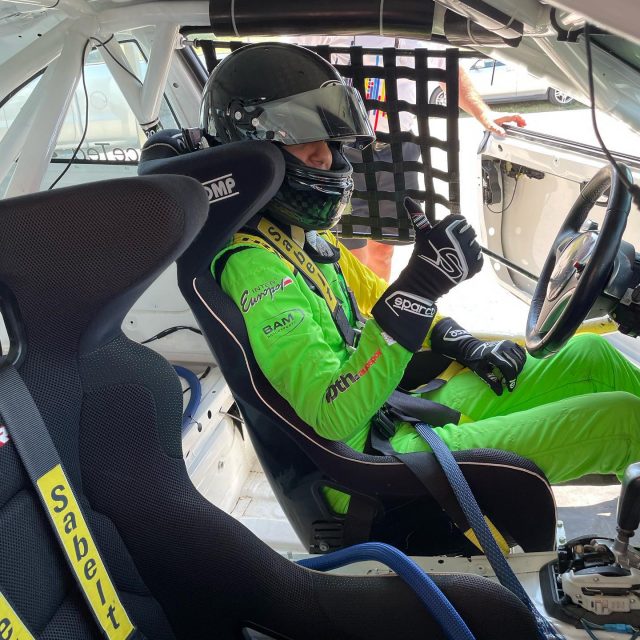 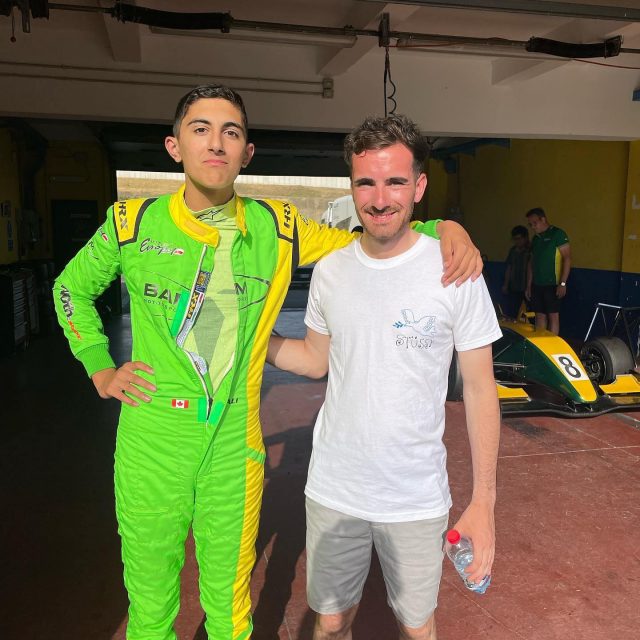 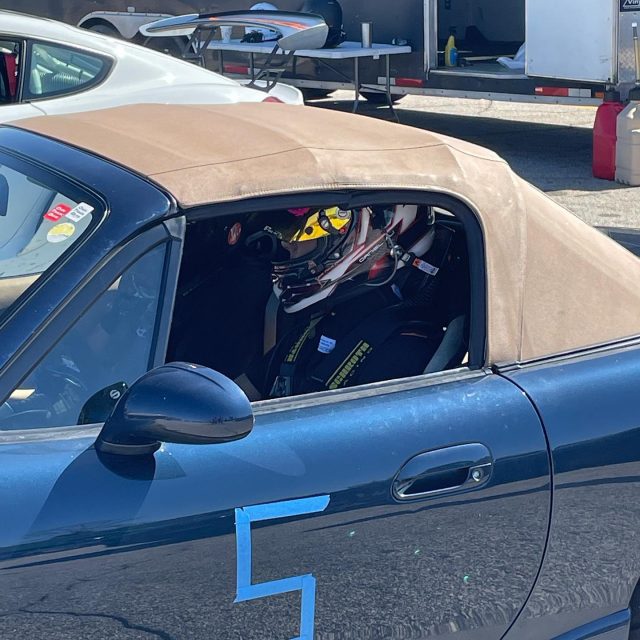 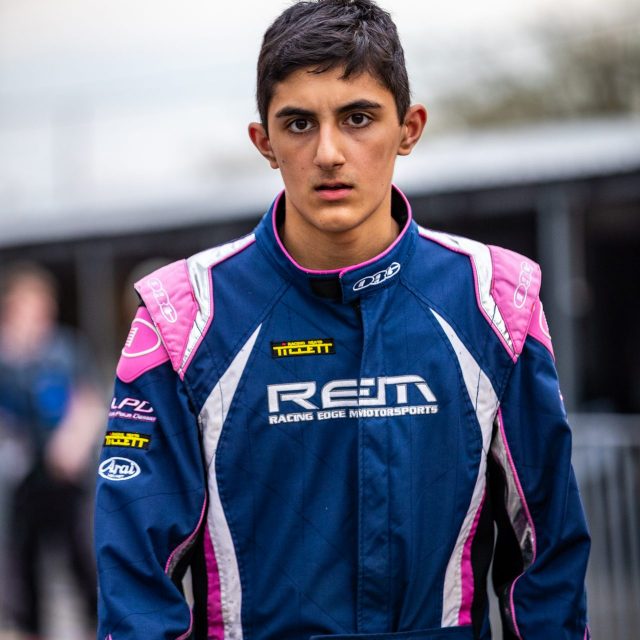 Keep up to date with Daniel Ali 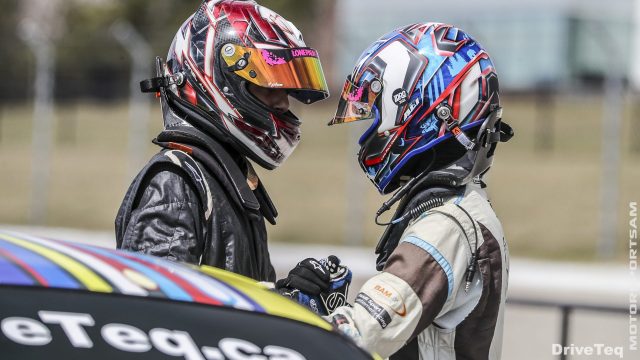 Adam and Daniel Ali have been on the radar of BAM Motorsport Management for some time and having competed successfully...