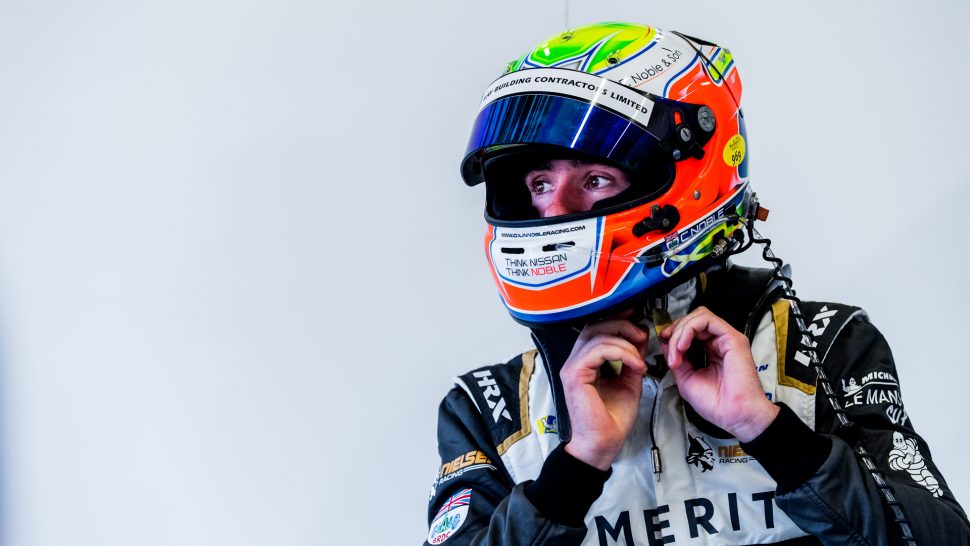 Twice a champion in LMP3 equipment and still just 25 years of age, Colin has demonstrated superb speed and acumen since he started racing in 2012 in the Radical UK Cup where he secured two titles ahead of a brief foray into single-seaters. In 2017, back in Prototypes, he secured the Henderson LMP3 Cup in the UK whilst securing second position in the Michelin Le Mans Cup.

2018 saw him take further victories in the same championship whilst competing in the European Le Mans Series and Asia Le Mans Series, the latter he would win two years later.

The 2021 campaign saw Colin claim the Michelin Le Mans Cup title and with BAM Motorsport Management, is looking forward to the winter programme and the 2023 season. 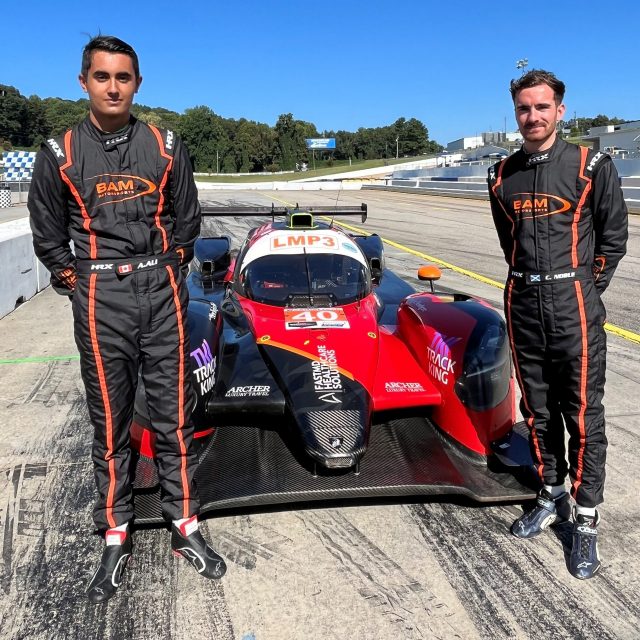 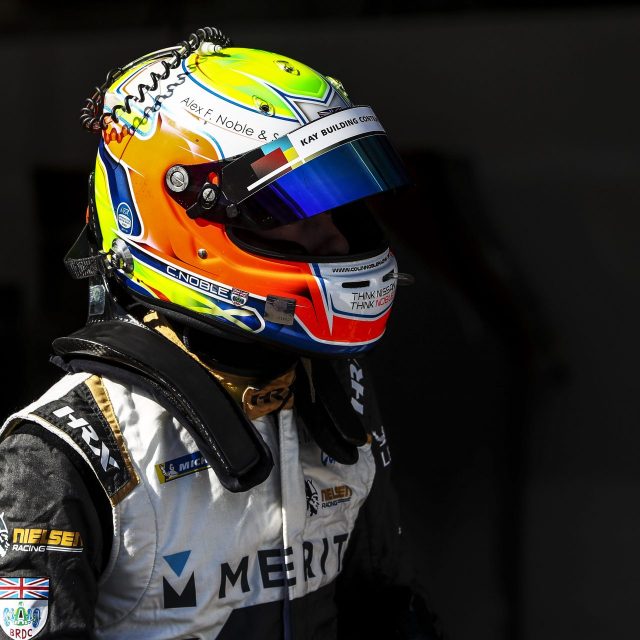 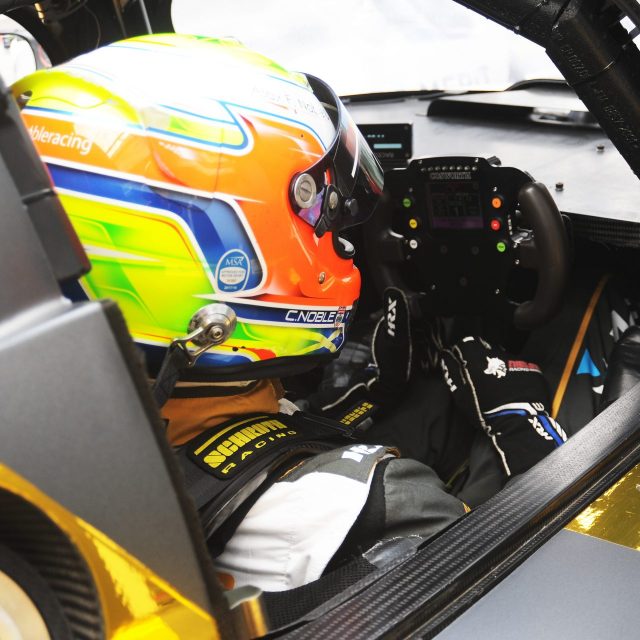 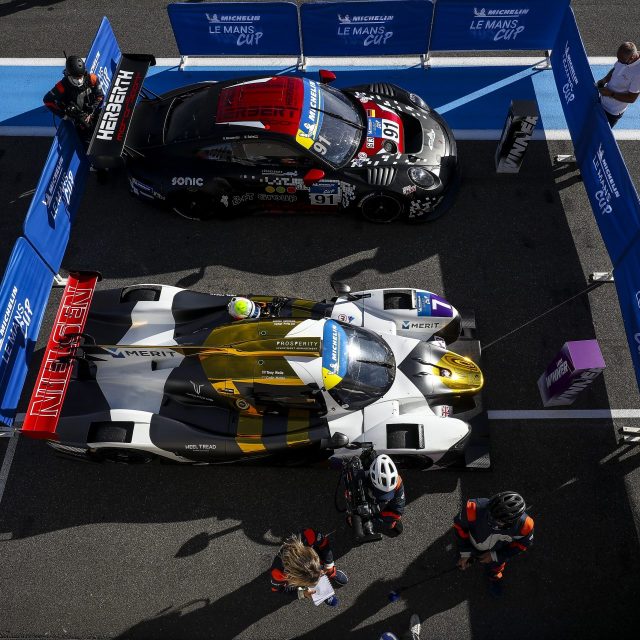 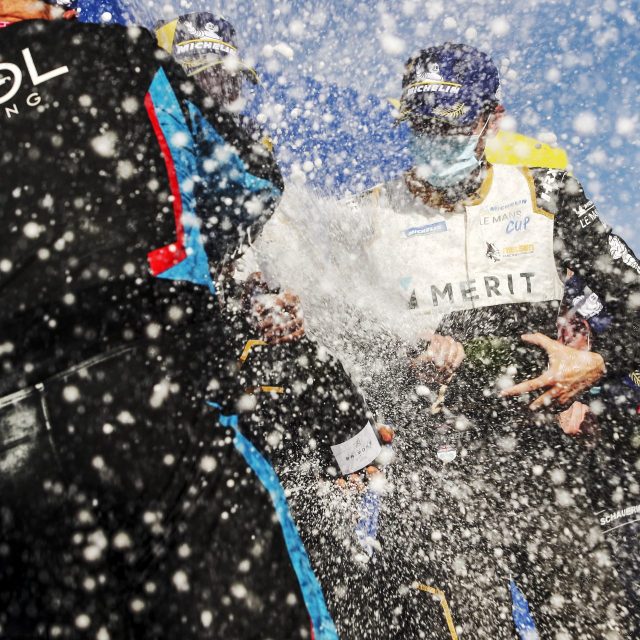 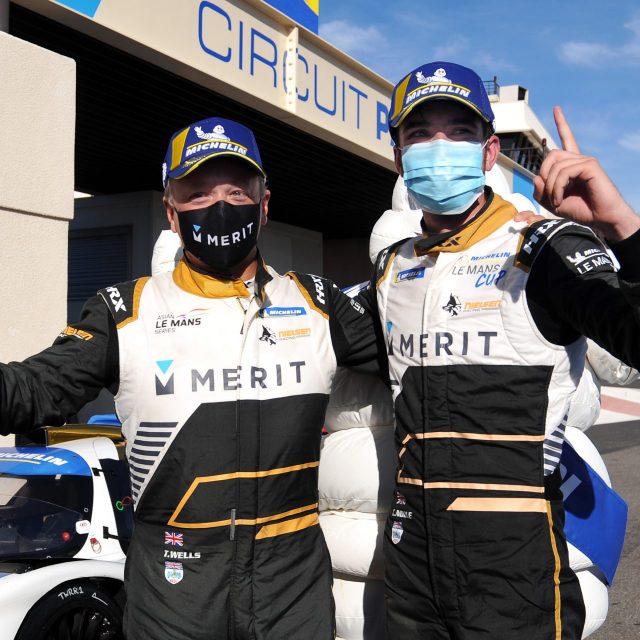 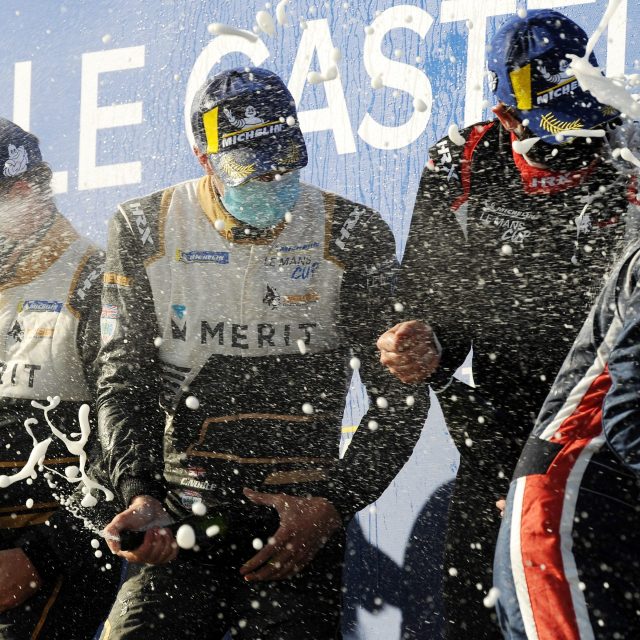 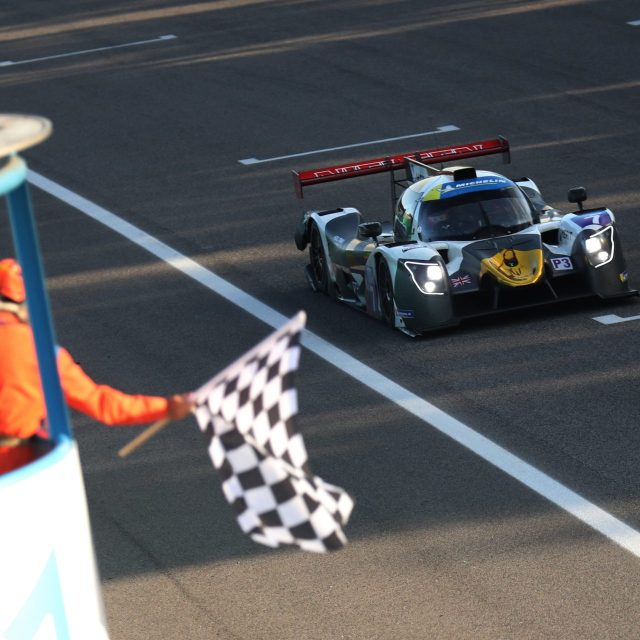 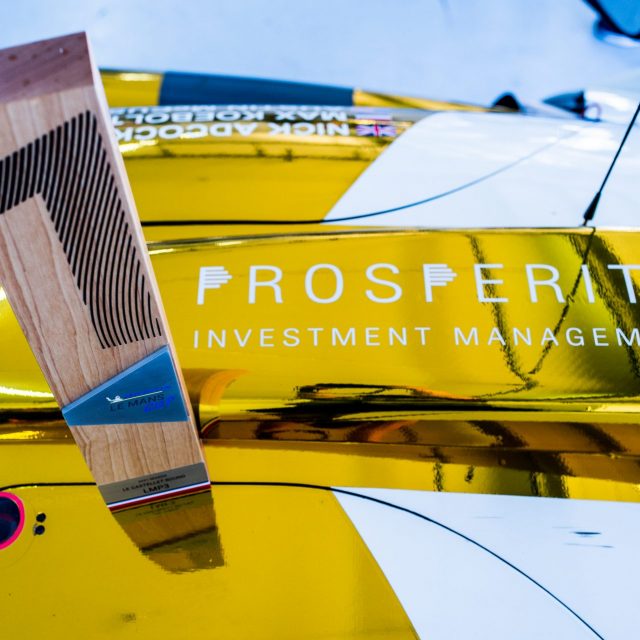 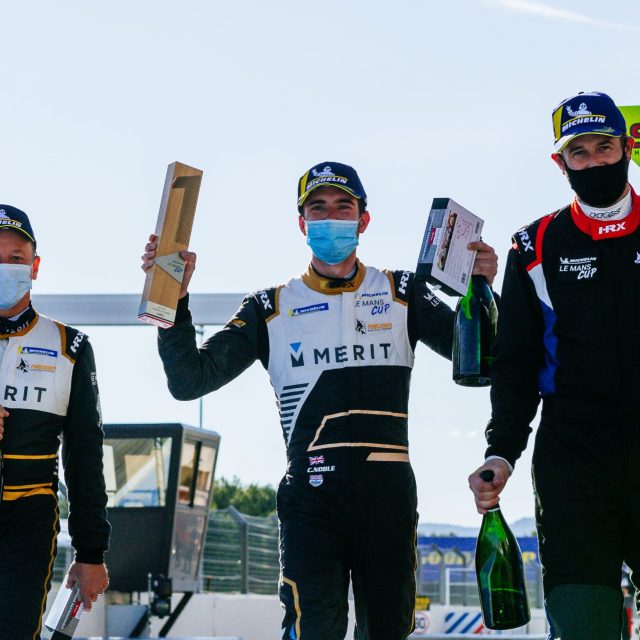 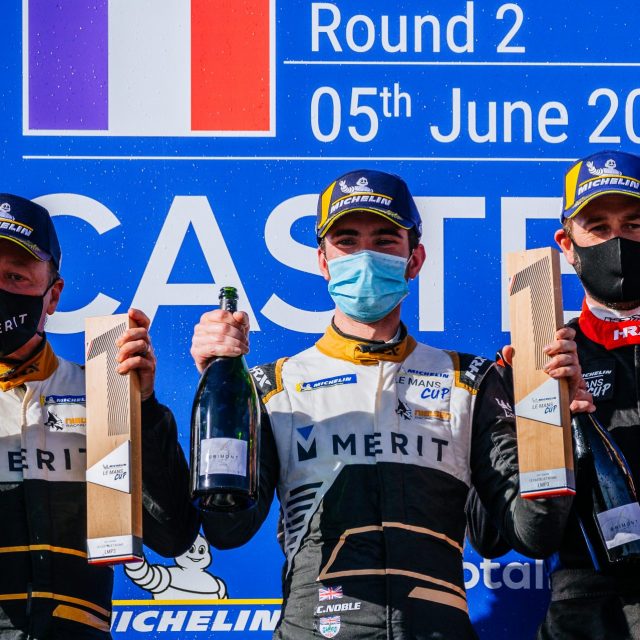 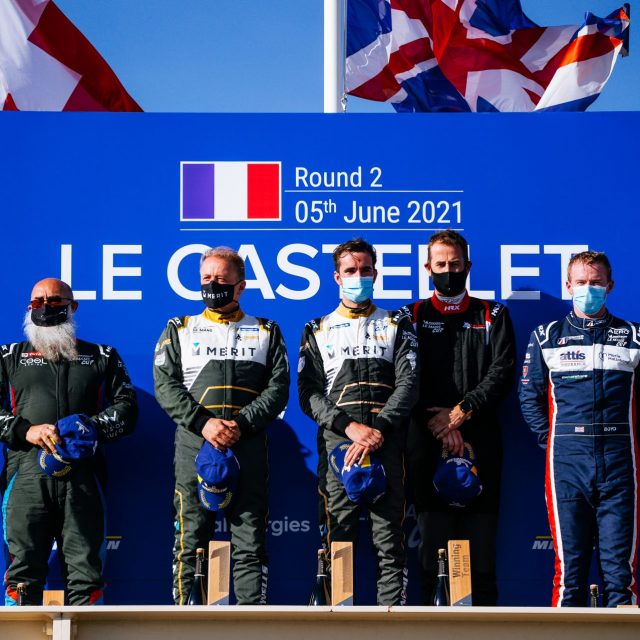 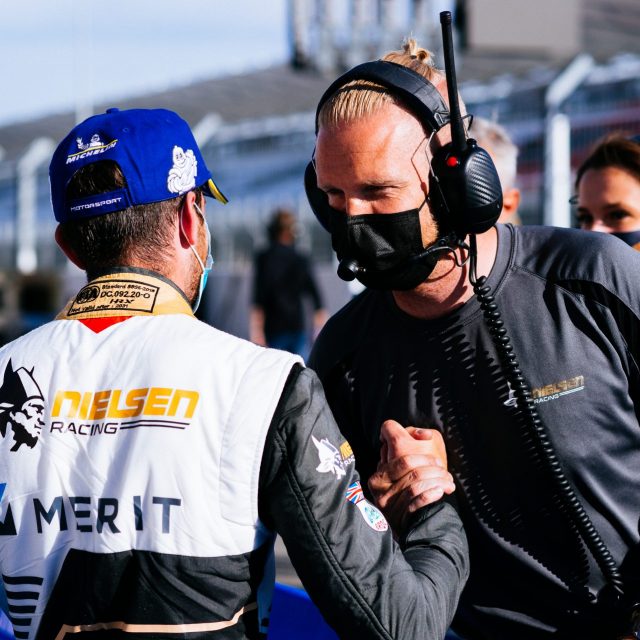 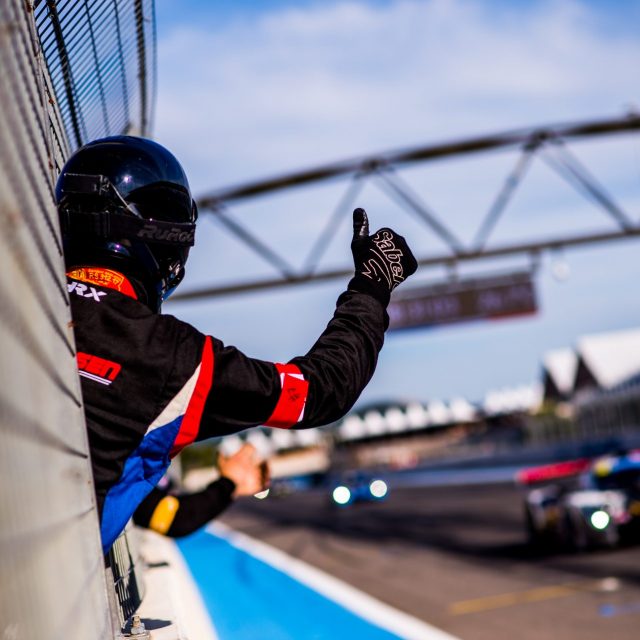 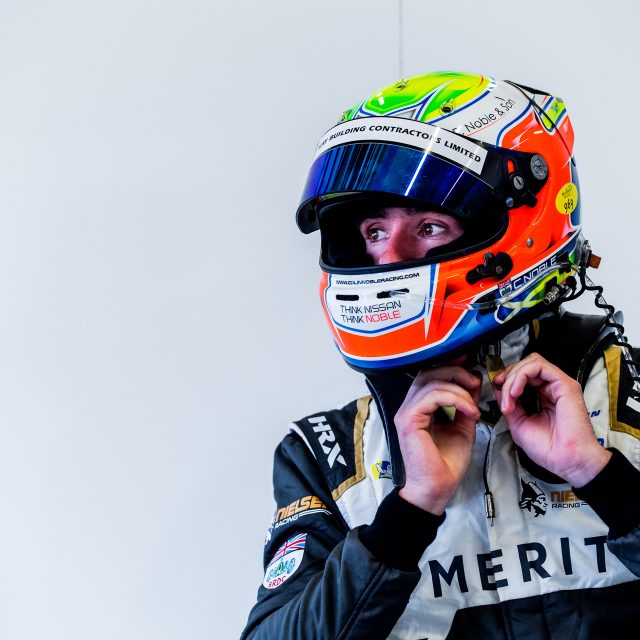 Keep up to date with Colin Noble 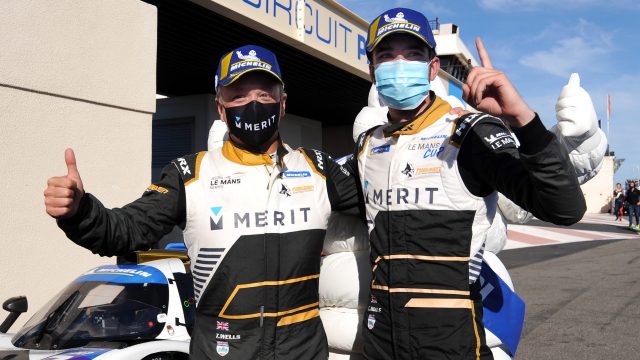