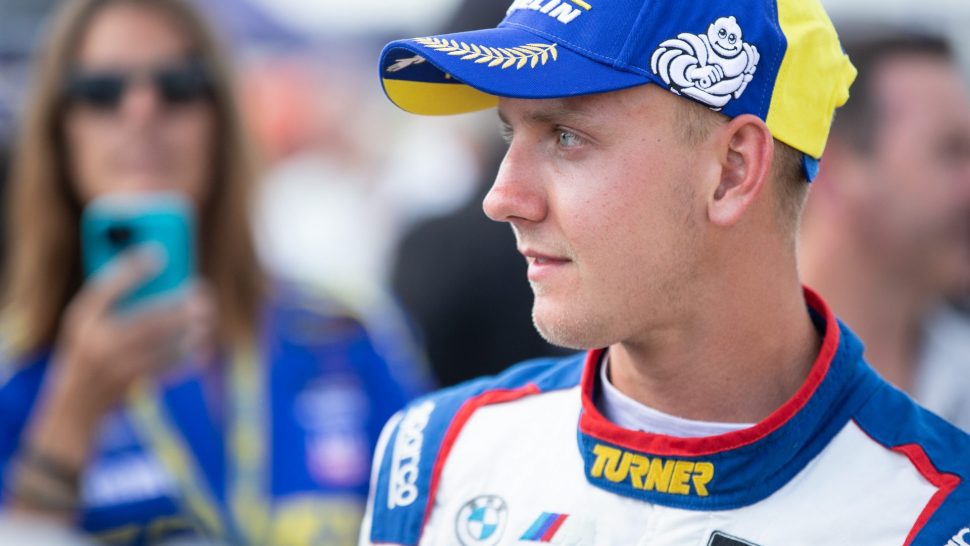 It’s already been an exciting and successful season for Aidan Read and now the American born, Australian racer, is set to add another first to his resume as prepares to make his debut in the European Le Mans Series next weekend (18-19 September) with Inter Europol Competition.

Aidan has extensive experience in Prototype competition from multiple seasons in the Asian Le Mans Series where he has been a regular race winner in both LMP3 and LMP2 machinery and has been a championship contender on numerous occasions.

This year he turned his attention to the US motorsport scene and currently races in the WeatherTech SportsCar Championship where he made his race debut with Turner Motorsports at the Rolex 24. At the wheel of the BMW M6 GT3, he soon after secured a sensational first victory in the GTD class at Watkins Glen.

Looking to build on his most recent success, the opportunity to race in the European Le Mans Series in a top-line team is not one to shy away from, giving Aidan the chance to compete for the first time in both the series and at Spa-Francorchamps, where he will utilise his extensive LMP3 experience in a racing new environment.

Inter Europol Competition first raced in the European series in 2017 and have shown race-winning pedigree ever since, finishing second in the championship on no less than three occasions. For the Spa round, Aidan will team up with Martin Hippe and Ugo De Wilde in the #13 Ligier JS P320.

“This is a great opportunity to return to Europe and to endurance prototype racing,” Aidan stated. “LMP3 and LMP2 have both suited me well in the past, so I am eager to apply my experiences in Asian Le Mans to European Le Mans. Spa is one of the great tracks, so I’m very much looking forward to driving there for the first time.

“Inter Europol Competition are a well-established LMP team, who I have raced against in the past. I know they are strong, and I look forward to opening a new relationship with them,” he continued. “This opportunity is also timely, as it will also serve as good preparation for the final IMSA endurance race in November, whilst giving me the opportunity to break into the ELMS paddock.”

Spa marks the fifth and penultimate round of the European Le Mans Series, which takes place the weekend of 18-19 September. 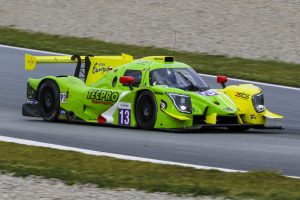